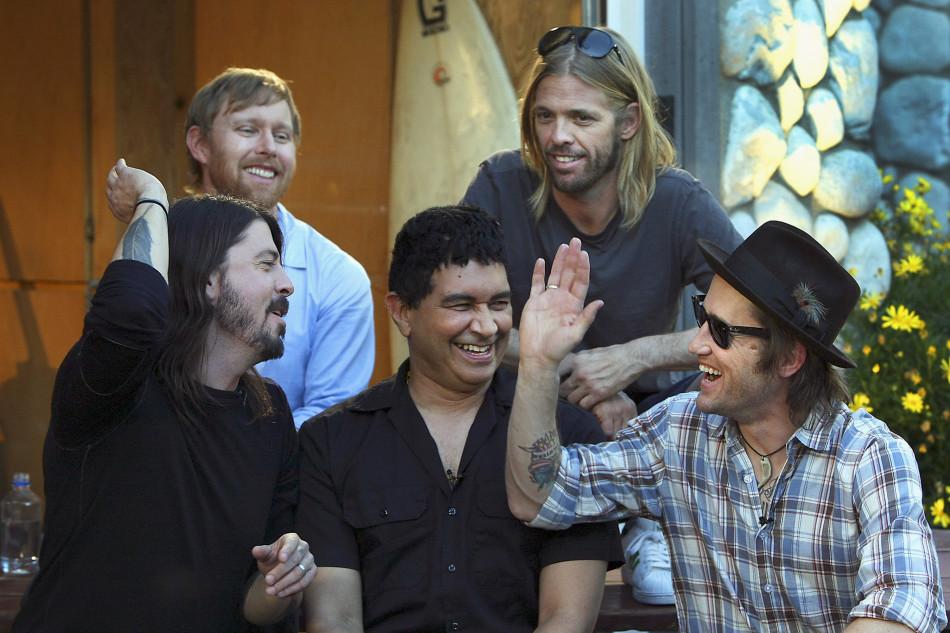 After taking a brief hiatus in 2011, alternative rockers, Foo Fighters, announced the name and cover art of their new album, Sonic Highways.

In addition to a new album, an HBO TV show will air documenting the process of the album and all of the studios at which they recorded.

Dave Grohl, the band’s front man, directed the film Sound City in 2013, which created the studio that inspired the concept of their new album.

Each song was recorded in a different studio around the country. Each episode of the show will document each studio’s history and the song they created in it.

The cover art displays all of the cities defining buildings in one unified city with a large infinity sign in the middle, which also symbolizes the number eight. The band has produced eight records and their newest album features eight songs.

The record is set to be released in the late fall on November 10.