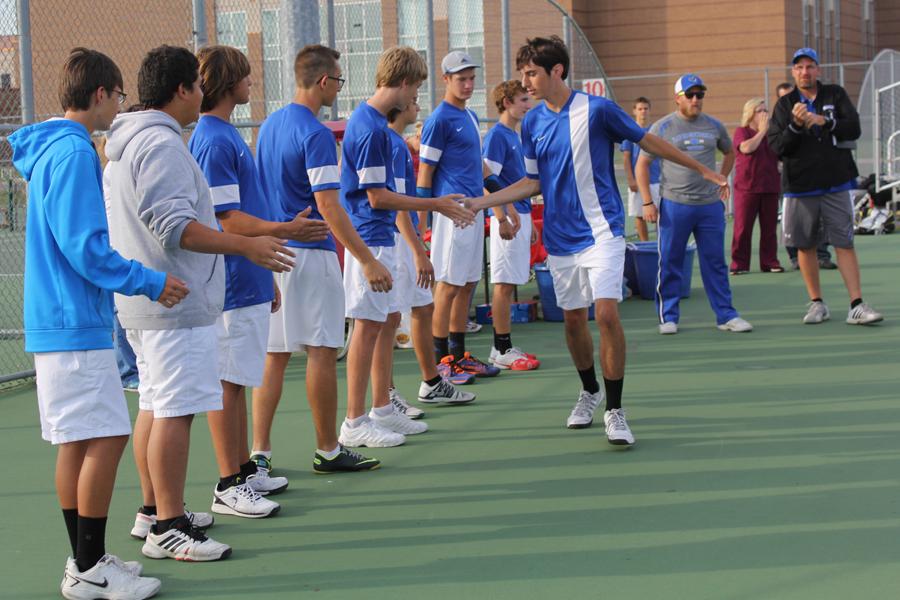 The varsity boys tennis team took on the Bulldogs at Crown Point for the sectional title on Oct. 1, and lost with a score of 0-5. The team has prepared for sectionals all season.

It is impossible to play a perfect game as mistakes will always be made, especially against tough opponents.

“You can always play better, you can always make less mistakes, make better shots. I was happy with how I played. You can always learn to place a shot more and to make smarter decisions while playing,” Crawford said.

The Bulldogs were a tough opponent for the Indians tennis team, beating them 4-1 during the regular season.

“It was bittersweet because I wanted to win, even though we lost,” John Mamelson (11) said.

The team believes that they have grown since the beginning of the season.