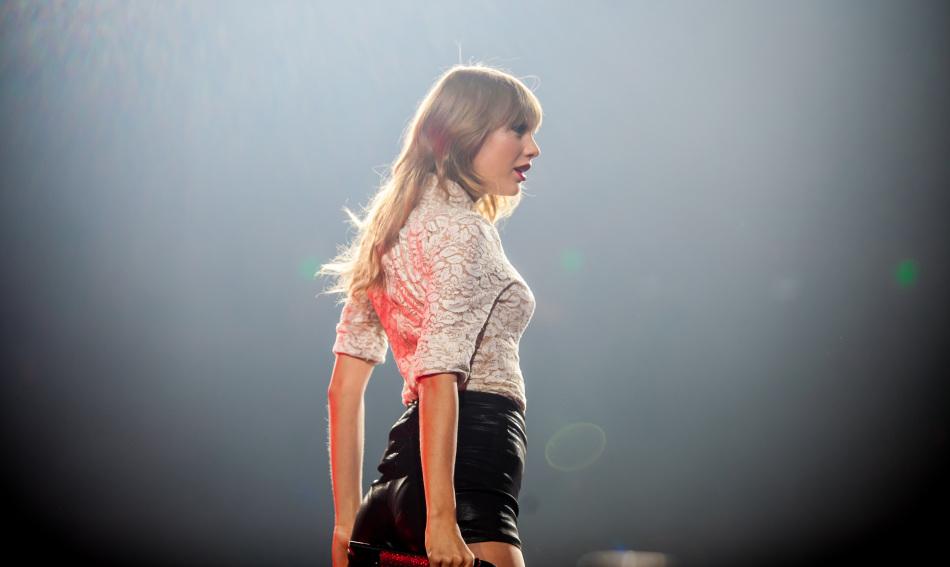 Taylor Swift’s song, “Shake It Off” is currently second on the Billboard Hot 100 list. The song has been on the chart for six weeks.

As of Sunday, Oct. 5, the top three grossing singles on iTunes were songs by female artists. In an industry with names like Britney, Iggy and Beyonce, that isn’t exactly a rarity. These three songs, “All About That Bass” by Meghan Trainor, “Shake It Off” by Taylor Swift and “Bang Bang” by Ariana Grande, Jesse J and Nicki Minaj, however, are part of the wave of female-positive songs taking the country by storm.

Trainor, Swift and Grande are not the first of the 2010s to sing about self-acceptance and positivity. In 2011, Lady Gaga assured that we were all “Born This Way,” and in 2013, Lorde helped us accept the fact that “we’ll never be royals.” But in a world where Robin Thicke’s “Blurred Lines” is still being broadcast on the radio, songs about body positivity and embracing the power that comes with femininity can easily be swept under the rug in favor of catchy Billboard Hot 100 hits.

Until they become them.

“All About That Bass,” “Shake It Off” and “Bang Bang” have been the brunt of plenty of jokes, but the messages have still reached millions of listeners. Trainor’s retro-reminiscent anthem has resonated with a wide audience with its body-positive theme: “Every inch of you is perfect, from the bottom to the top.” Swift’s high-energy hit pokes fun at the criticisms thrown her way and urges listeners to follow her lead and “shake off” the negativity in their lives. “Bang Bang” shows just how powerful three female artists can be when they come together to create one powerhouse single.

Although James Brown’s 1966 claim that “It’s a Man’s Man’s Man’s World” may be true, he follows up with another message that’s still true today: “It wouldn’t mean nothing without a woman or a girl.”