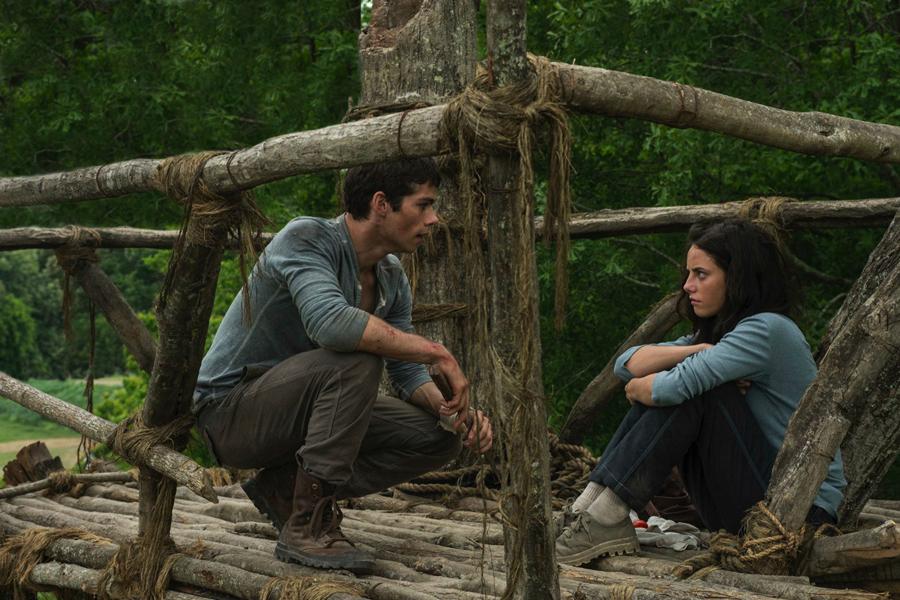 As James Dashner’s best-selling novel, The Maze Runner, makes it to the big screen, fans of the book and curious movie-goers file into the movie theaters with anticipation for the new film.

Being excited for the movie for months, I had high expectations for the quality of it. Luckily, I was not disappointed. The Maze Runner left me on the edge of my seat and wanting more by the time it ended.

Recruiting up-and-coming actors such as Dylan O’Brien (known from Teen Wolf) and Will Poulter (known from We’re the Millers), this was a prime example of a young cast that brings their talent to the big screen and leaves you speechless.

The jaw-dropping suspense and moments of triumph that The Maze Runner brings will restore hope and give a different perspective on the world. This dystopian society puts a twist on the stories that have come before it in similar movies such as The Hunger Games and Ender’s Game.

The movie begins as Thomas (O’Brien) wakes up in a dark “elevator” that jolts him upwards until he arrives amongst a community of boys. He then realizes that his memory has been erased. He soon discovers that everyone is in the same position as him: confused and trying to escape.

For years, these boys have tried to find a way through the maze that is entrapping them, hoping they can find a way out to civilization. But as soon as Thomas and Teresa (Kaya Scodelario) arrive, their circumstances are changed forever. The runners finally have a chance.

I felt as if I was a part of their pack and found myself rooting for certain characters; I was left speechless by the outcome of it. This film will bring moments of joy that will leave you feeling victorious, but will also bring times of defeat that will fill your eyes with tears.

What brought them to these tortuous circumstances? Will this community ever find a way to escape? You’ll have to watch the movie to find out—and the suspense is worth