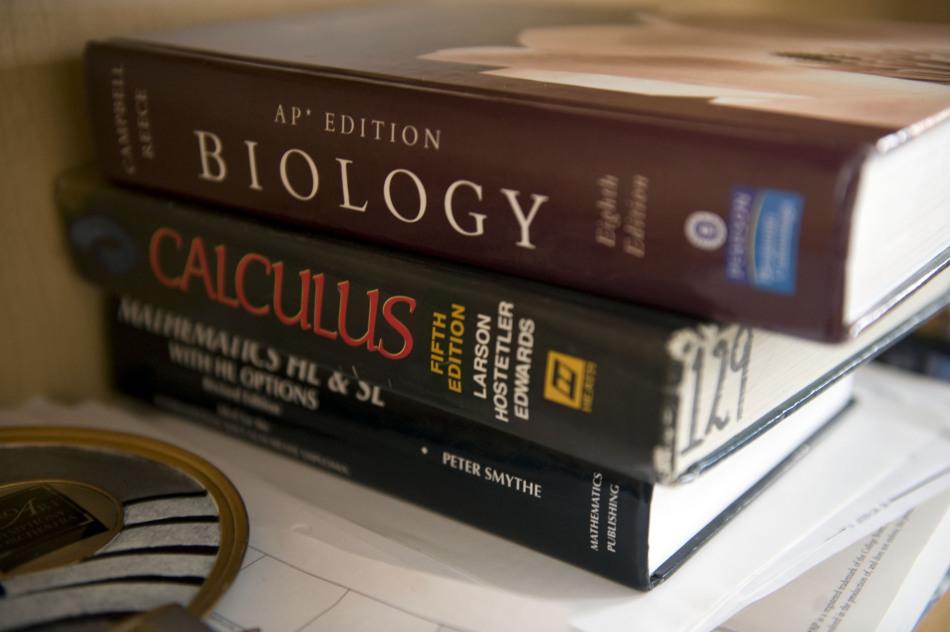 On the morning of Wednesday, Oct. 15, sophomore and junior students were administered the PSAT. Taking the PSAT was mandatory for all sophomores and was available for juniors to take for a $15 fee.

“I [took the PSAT]  because I just figured it would be good practice for when I took the real SAT,” Alexander Morgan (11) said.

The testing window was from 7:15 a.m. when students reported to their assigned classroom until 10:30 a.m. when 7th period started.

“[I thought the PSAT] was easy, but I also don’t feel that it was a waste of time,” Morgan said.

While some students took the test for extra practice, others took it for another shot at college opportunities.

“I wanted [to take the PSAT] for another shot at a college scholarship,” Edward Halbe (11) said.

It was suggested for students who did not take the test to spend the morning doing college visits or community service.

“[I did not take the PSAT] because I didn’t want to pay for it. I did really well on the last one, so for me it was kind of pointless,” Reyna Crothers (11) said.

PSAT results on RDS and hard copies will be available in December.