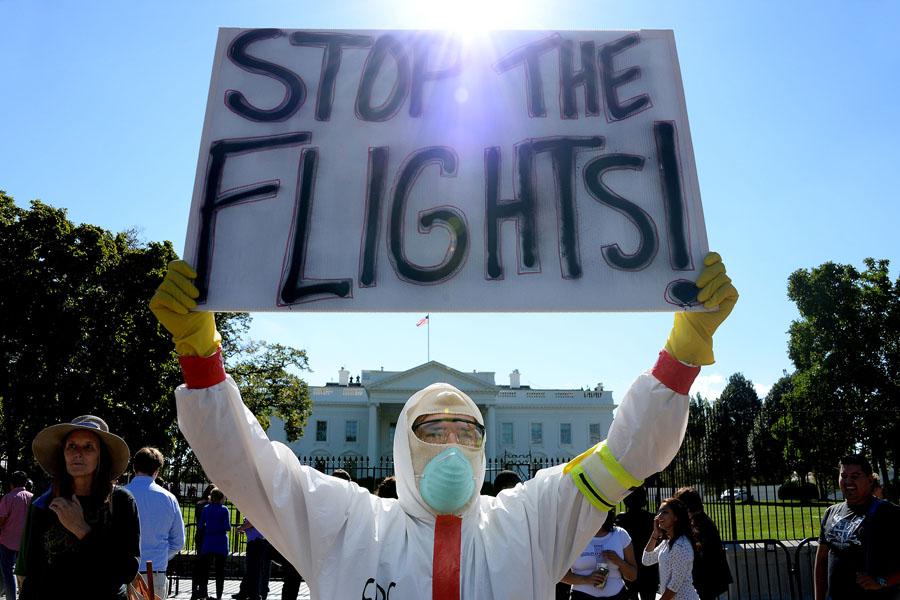 The term “Ebola” has recently become a topic that many American families discuss at the dinner table. The majority of Americans have heard of the virus that is ransacking West Africa, but many are still unaware of what the virus entails. The World Health Organization (WHO) states that the virus has an incubation period of two to 21 days. The first symptoms can be the sudden onset of fever, fatigue, muscle pain, headache and sore throat. At this point, it seems like one may have contracted the common influenza virus. However, when one’s symptoms turn into vomiting, diarrhea and rash while also experiencing symptoms of impaired kidney and liver function, the risk of having Ebola becomes possible.

Since the death of Thomas Eric Duncan, the Liberian man who died from Ebola in a U.S. hospital, two nurses that worked with him have been diagnosed with Ebola. So, why are Americans going into complete panic when only two U.S. citizens have it? After all, the virus is only spread through close contact with blood, secretions, organs or other bodily fluids.The disease is not airborne. Although many people feel that the Center for Disease Control and Prevention has not handled the situation of Ebola efficiently, no one has the right to say that there is an outbreak in the U.S.