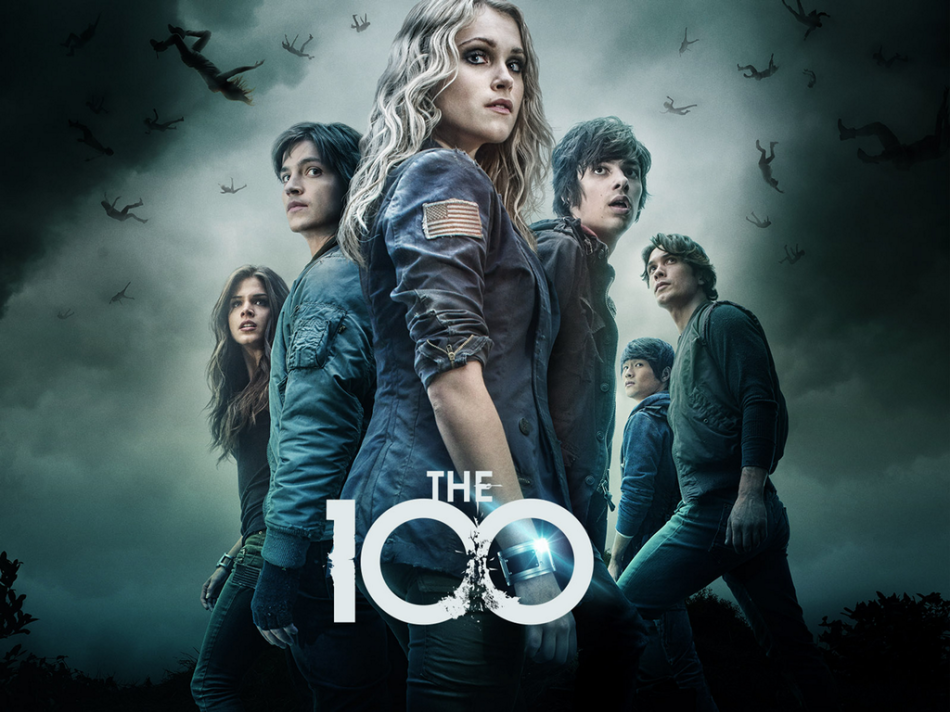 Season 2 of the CW’s The 100, premiered on Oct. 22.  The science-fiction drama’s return has a darker and quick-paced edge this year.

As the world of “The 100” expands, its numbers are dwindling. There are only 48 of the 100 original survivors remaining, although it is unclear who they are.

The previous season revolved around the urgency to find supplies at Mount Weather. Now that Clarke has found her way to Mount Weather, this season will be about the residents who remain on Earth.

Clarke, who was imprisoned on the Ark and allowed freedom on Earth, is confined in the different world of Mount Weather. Within minutes of the first episode, Clarke managed to escape Mount Weather and take a teenage worker hostage.

Season 2 does not allow the characters to breathe. It picks right up from where it ended in the first season. There are still a lot of unanswered questions that will hopefully be answered throughout this season.