Walking away from “The Walking Dead” 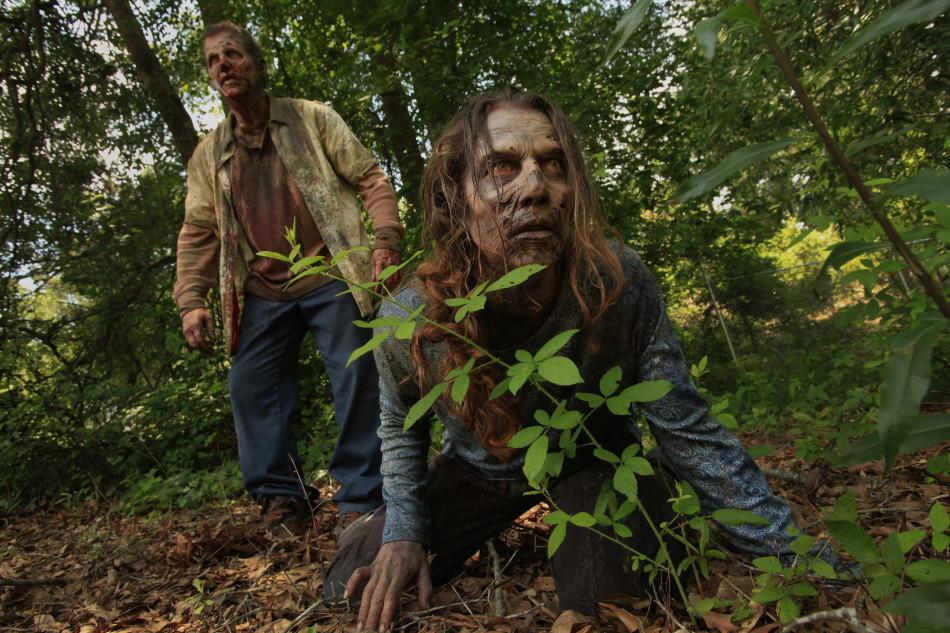 Fans across the nation gathered around their televisions as the mid-season finale of the post-apocalyptic drama TV series, “The Walking Dead”, aired on Sunday, Nov. 30.

Toward the end of season four, Beth Greene (played by Emily Kinney), was kidnapped by a group of survivors who are living in a hospital.  Leading up to the finale, former sheriff Rick Grimes (played by Andrew Lincoln), Daryl Dixon (played by Norman Reedus) and the rest of the group spent their time constructing a plan to rescue Beth along with Carol Peletier (played by Melissa McBride), a middle-aged woman who was taken two episodes prior.

After making a deal with the hospital group, Rick led his team into the hospital where he met Dawn, the woman in charge.  Daryl, having taken two members from the hospital captive earlier, handed over Dawn’s friends while she gave back Beth and Carol.

With five minutes left until the show ended, I was feeling pretty relieved knowing that everyone would be returned and there would be no huge cliffhanger that left me wanting more. However, as always, I was wrong.

When an unexpected argument rises, the two sides defend themselves resulting in a tragedy that nobody saw coming. Tears were shed from not only actors from such a tremendous loss, but from the fans themselves. I guess we’re just going to have to wait until next year to see how they recover.