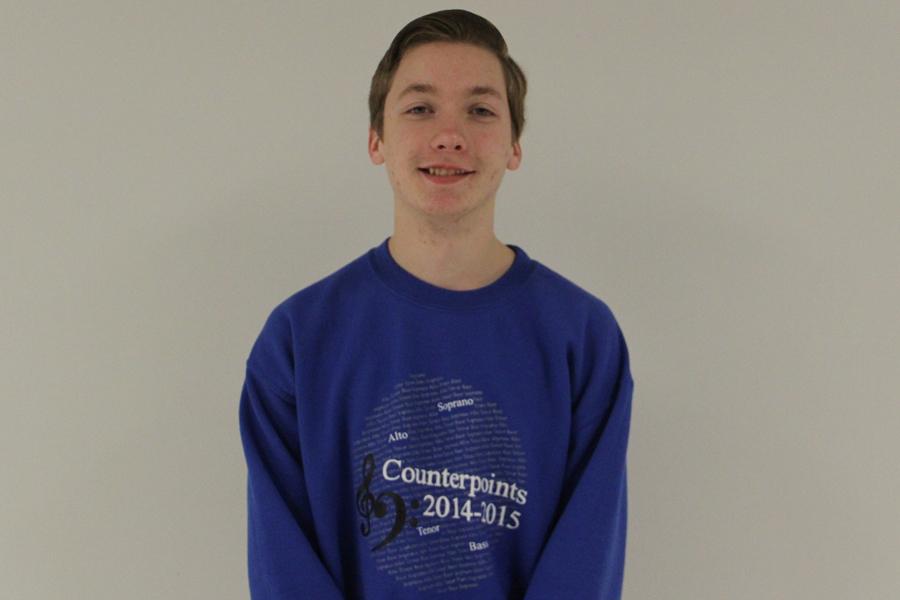 Q: What extracurricular activities do you participate in outside school?

A: Throughout the year I work with a theater in Cedar Lake and [I] either act in shows there or do tech or play [an instrument] in the pit.

Q: Where do you work?

Q: How long have you been working with this theater company?

A: Technically I’ve worked with them for a decade now, but there was couple year hiatus.  The first show I did was in 2004.

Q: What are some shows that you’ve been in?

A: I’ve been in Godspell, I was in a bunch of little-known shows during middle school, and a bunch of other shows.

Q: Does working at L’arc en Ciel take up a lot of time or interfere with school/LC theater?

A: It does take up a lot of time, yes, but it doesn’t interfere with school because most of the shows I do are either during winter break or during the summer, so there’s a lot of open space there.

Q: Do you wish to pursue a career in acting/technical theater/music?

A: I would like to pursue a career in music, specifically music production and engineering.  I still have a passion for acting and working with a theater so I will probably do that on the side.

Q: Does participating in a lot of shows cause any stress?

A: It really depends on what I’m doing for the show, but for the past couple I’ve done, I’ve been trying to do as much as I can.  It’s a lot of work because one day I’ll be there from noon to four building a set and the next day I’ll be there from six to ten acting, and other days I’ll just be there for half an hour to an hour working on music.  Then I’ve got days where I’m there from ten a.m. to eleven p.m.