Jonas grows up along with his music 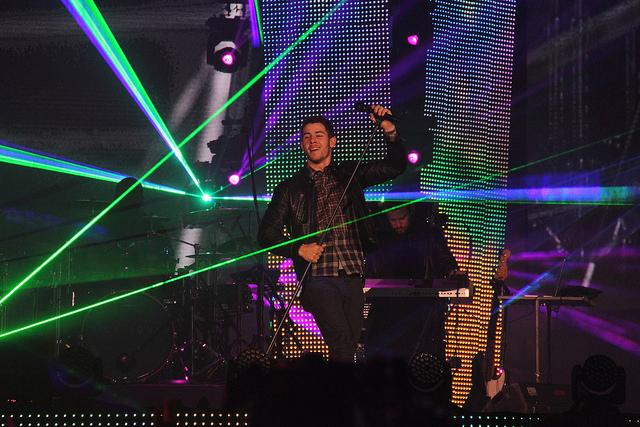 After the Jonas Brothers split in October 2013, Nick Jonas set out to create his career without the help from his brothers. Jonas released his new self-titled album on November 11.

The modern R&B/pop sound on Nick Jonas’s new album shows that he has grown up since his last album, “Nick Jonas and the Administration”. The goal of this new album was to make a record different than anything he’s done in the past. Jonas began with the release of “Chains,” the buzz single that revealed the singer’s fresh new image. The next song released was “Jealous,” which has been even more radio-friendly.

The album features 11 new songs. One song, “Avalanche” features Demi Lovato. The song “Nothing Would be Better” touches on the subject of the breakup of The Jonas Brothers. On the more vulnerable side, the song “Push” is a lush ballad that uses Jonas’s falsetto.

The album debuted at number six on the Billboard 200, and within the first week sales, 37,000 copies were sold in the United States. Jonas hopes to set out on tour to share his new music in the near future.