Spreading Christmas cheer one angel at a time 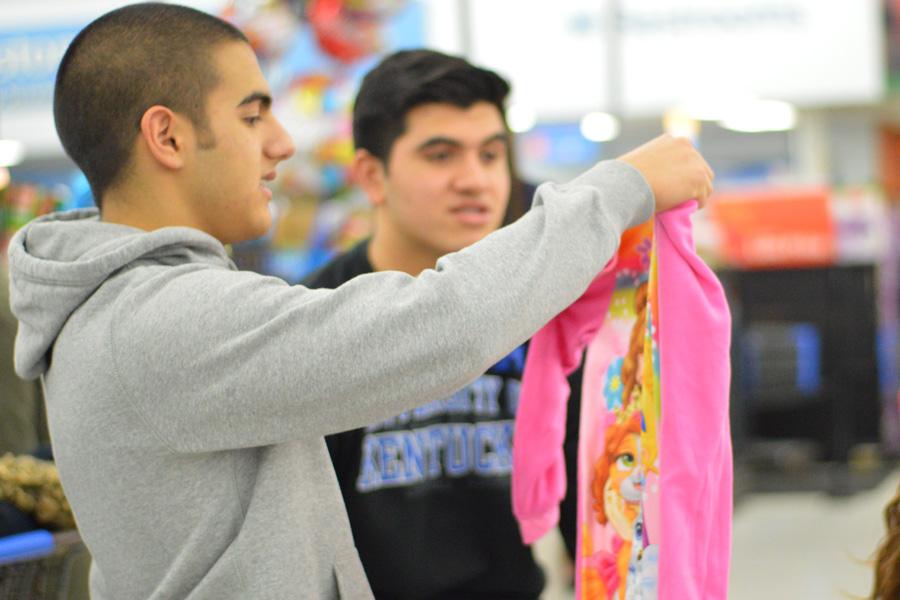 The holiday season is known for influencing people to give back to their community. Lake Central’s teacher Mr. Robert Kania, Science, included his students in the angel tree project.

“I was excited about being included in the event because it was for a really good cause and it felt good to be ‘Santa’ for a day,” Elizabeth Delis (10) said.

Mr. Kania’s classes raised a total of $3,900 and went over their goal by almost $600. His classes purchased gifts from at least 40 children from the Salvation Army, and 27 children from Dyer United Methodist Church.

“I was surprised at how much money we all raised. I thought it was going to be just another food-drive type event where its like, ‘Oh, come help other people,’ but Mr. Kania’s seventh hour raised over $1,000, and I’m really proud. Its a really great thing we did,” Nyia Guy (10) said.

“Shopping was incredible, it was organized quick and got the job done fast. Overall, this year was the most money my kids ever raised by themselves, and collectively with the school, it was the most amount of angels we’ve ever adopted. It was the best experience we’ve ever had,” Mr. Kania said.