“All About That Bass” is all about body shaming 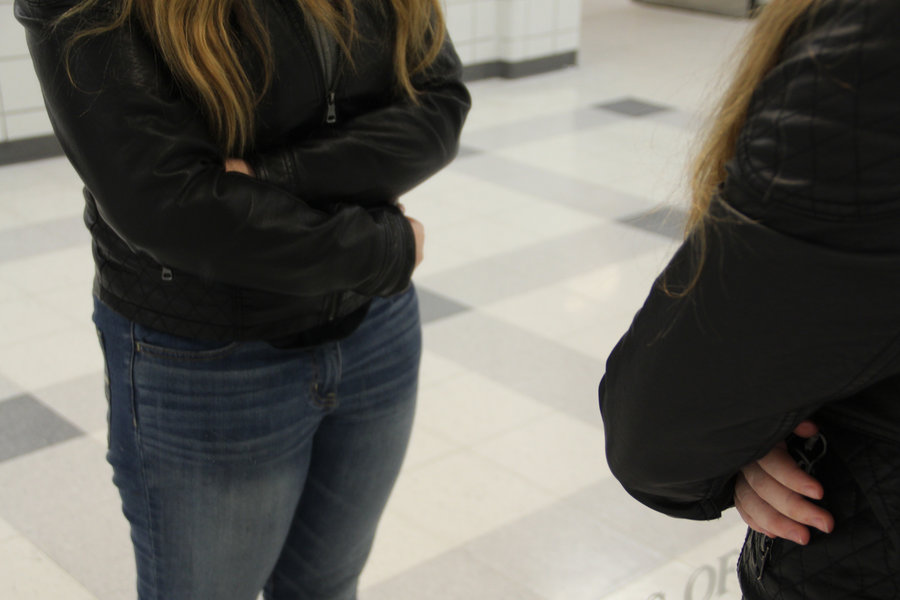 For the past couple of months, Meghan Trainor’s “All About That Bass” has circulated on the radio. The song’s upbeat tempo and catchiness makes it a perfect candidate for a hit song, but the message the song conveys has some people calling Trainor a bully.

Instead of telling her listeners that every body type is acceptable, Trainor begins to berate thinner people. Her lyrics state that “every inch of you is perfect from the bottom to the top,” and then a few lines later, she claims that she “won’t be no stick-figure, silicone Barbie doll.” She completely contradicts herself by “skinny-shaming” thinner girls. Though “skinny shaming” is not very prevalent in today’s society, it is still a real issue that should be addressed.

There are two sides to this spectrum. On one side, you have those who are bigger, the people sometimes described as lacking self-control and motivation to become healthier. On the opposite side, there are the thinner people, who run the risk of being considered “image-obsessed.” In society, it seems like there is no in-between. Instead of people just accepting that everyone comes in different shapes and sizes, they are critiquing everyone who walks past them. Everyone is fighting for the seemingly non-existent “perfect body.”