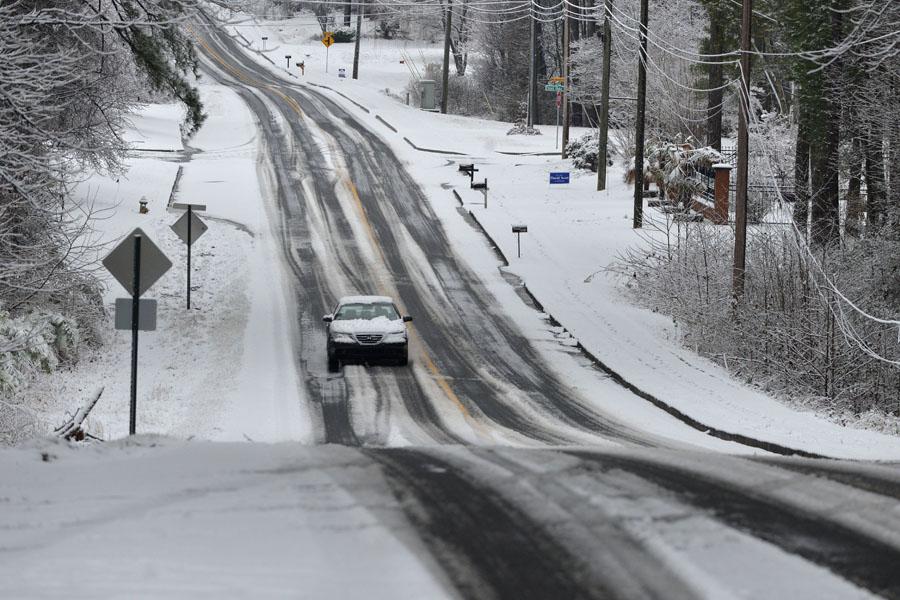 Post winter break began a bit rocky. Students returned to school on Tuesday Jan. 6 after the two week winter break. However, as temperatures dropped to below -20 degrees with the windchill, students were allowed the luxury of staying home on Wednesday and Thursday due to the severe weather conditions.

“It was nice having those two days off and breaking up the school week and I was able to go to work and get some extra hours,” Ryan Bertossi (12) said.

As students awaited the call from the superintendent they took to twitter to talk about the days off that they wanted, casually referring to him as “Larry” as if they were lifetime friends.

“[Everyone’s] tweets were annoying and obnoxious and I wanted to mute everyone,” Nicholas  Kiepura (12) said.

Though Larry Veracco doesn’t actually have a twitter he happened to be the most talked about topic on Wednesday and Thursday, earning himself a parody account made by an anonymous student.

“It was unnecessary. It wasn’t funny,” an anonymous source said.

Students may have enjoyed the two days off at home, but the days will have to be made up again at the end of the year.