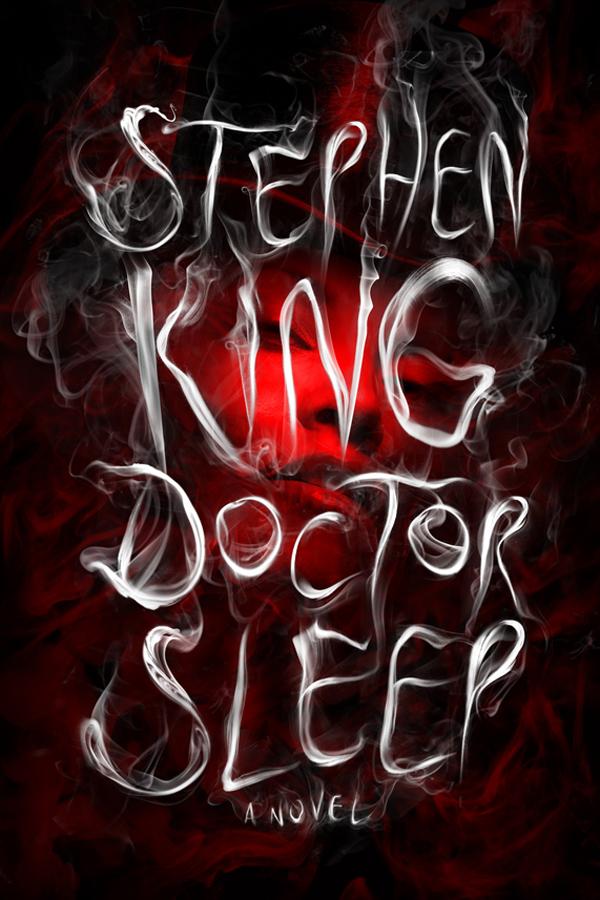 Doctor Sleep is the sequel to The Shining by Stephen King. The book gives enough background information that the reader may be able to read Doctor Sleep without reading The Shining first, but the pair sits well together.

In a thrilling sequel to The Shining by Stephen King, we discover in Doctor Sleep that Dan Torrance, the little boy who sees dead people, is now all grown up. However, unfortunately he has become an alcoholic who gets into bar fights and steals from women.

Eventually, he chooses a town in New Hampshire to settle down in and call home for a while, but then strange things start happening. Through the chalkboard in his room, he discovers another person, a 12-year-old girl with the same special ability known as “the shining.”

She is able to communicate the inner workings of her mind to him. Dan eventually realizes that he needs to become her “teacher” and keep her safe. Meanwhile on highways all across America, a group called the True Knot travels in search of nourishment called steam. To the regular eye they look like old people, travelling the world in their RVs, but to Dan Torrance and his twelve-year-old pupil Abra Stone, they know that the members of the True Knot are nearly immortal, living off of steam.

Steam is the essence produced when people who possess the shining die in pain. As the True Knot travels America, they kidnap children like Abra who have the shining and torture them to death for their steam.

The adventure filled novel captures attention and will leave you craving for more long after it’s over.