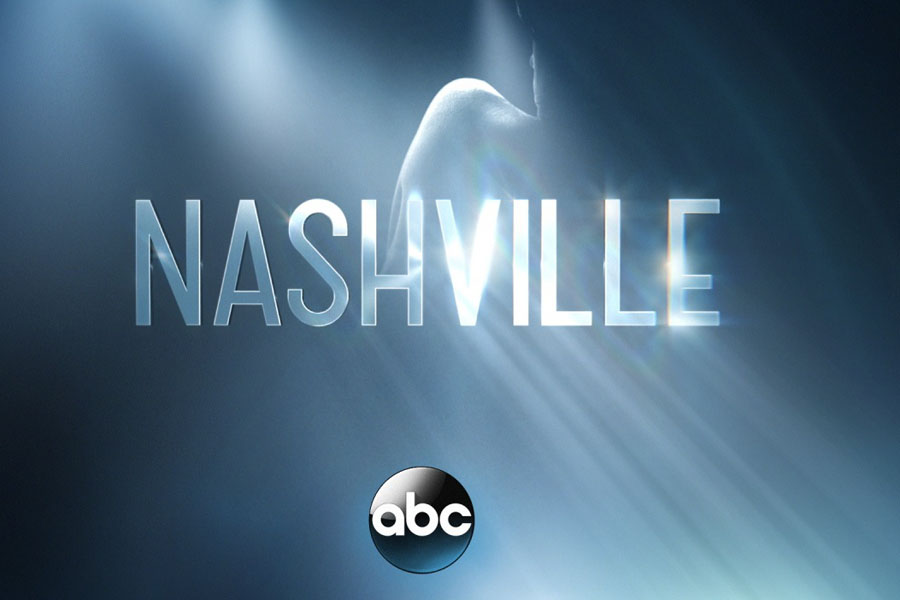 The hit show Nashville on ABC is on season 3. The show started in 2012.

In the premiere of the show, Wheeler is furious about James calling off the wedding. He decides to have a private concert to show he is better off without her. James tells Claybourne that she loves him, while Claybourne also finds out that he has a tumor and needs to find a donor. He fails to tell James about his news and tells James to take her time to be with him.

The next “Nashville” episode will be on Wednesday, Feb. 11.