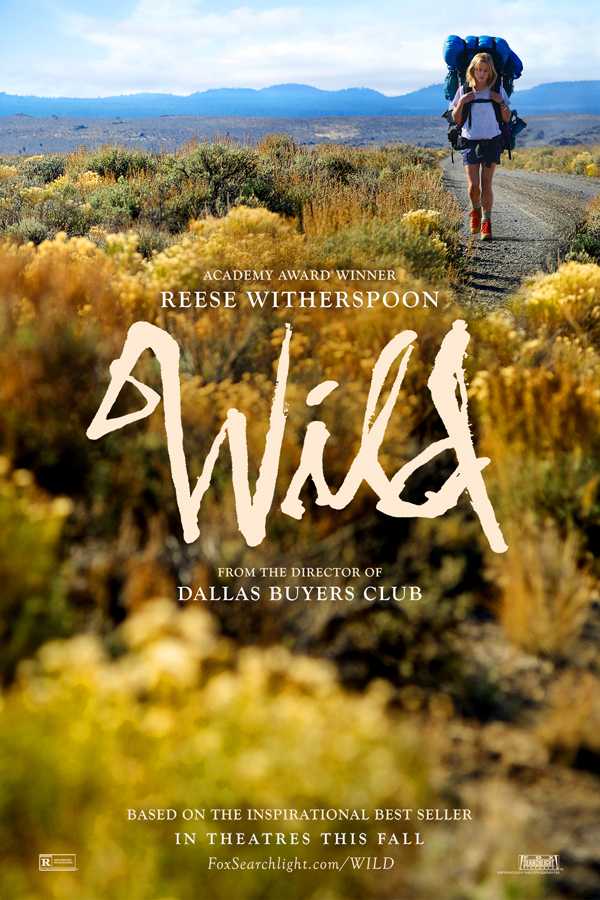 Based on the best selling novel, Wild took audiences by storm. The film was released on Dec. 5, bringing in a theater gross of $630,000

In this heartfelt film Wild, that is based on the best selling novel, Reese Witherspoon plays Cheryl Strayed, a young woman who is pushed beyond her limits by her beloved mother’s death (Laura Dern). Cheryl’s life falls apart in a tailspin. She ruins her marriage, falls into compulsive habits and almost loses all hope until a crazy idea is brought to light.

Cheryl Strayed decides to “walk herself back to the woman her mother thought she was.”  With no prior experience with the wilderness, the 26-year-old decides to  hike the Pacific Crest Trail unattended. Meeting many different people along the way, Cheryl realizes that this adventure was for the better.

Bringing in $630,000 on the opening weekend, this exhilarating film was released to theaters on Dec. 5. is up for an Academy Award and a Golden Globe Award, both for best actress. This film will leave you wanting to go on an adventure to renew your life.