Stepping back into The Walking Dead 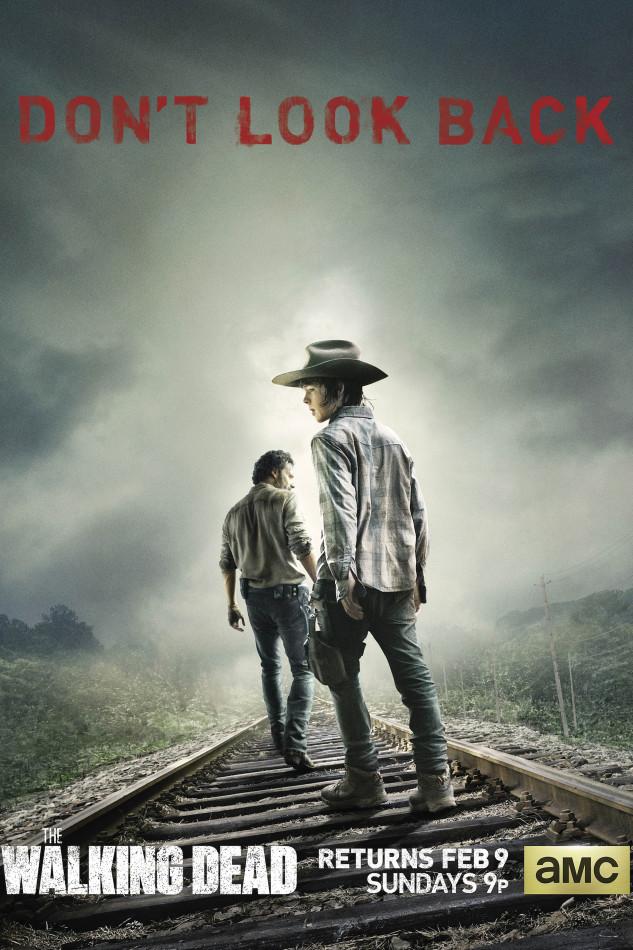 Sunday, Jan. 8, was the mid-season premiere of The Walking Dead. In December, the show left off with one of the main characters dead and viewers wanting to know what happened afterward. Now we know. Of course, the writers, producers and directors did not disappoint fans.

In the beginning we are shown clips of Maggie Greene (Lauren Cohan) and Noah (Tyler James Williams) crying and a burial of whom we assume is for the recently-deceased, Beth, but in the end it is revealed that our guesses were  wrong. We lost another dear-to-our-hearts character.

We were then shown former-sheriff Rick Grimes (Andrew Lincoln), Glenn Rhee (Steven Yeun), Noah (Tyler James Williams) and Michonne (Danai Gurira) being driven down an empty road by Tyreese Williams (Chad L. Coleman). The destination of the small group was Richmond, VA to bring Noah to his mom and brothers and hopefully settle down the small family Rick Grimes has accumulated. This is where things go downhill.

The show usually has a big ending with a cliffhanger, but this week’s episode’s big bang happened right in the middle.

The question I’m asking now is how the group will cope with the episode’s events for the rest of the season. To understand the feelings the viewers have, The Walking Dead is on Sundays at 8 p.m. and is followed by The Talking Dead at 9 p.m.