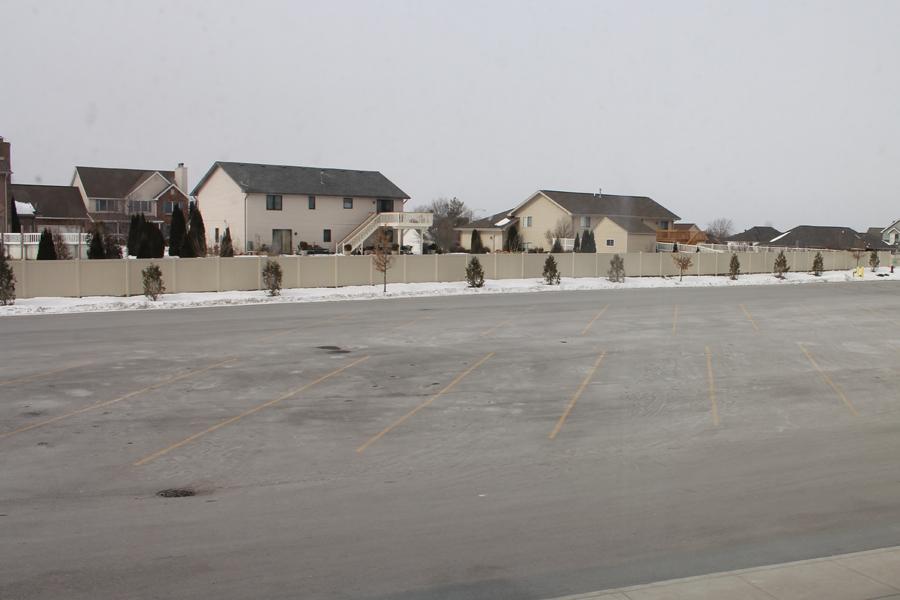 For the first time this school year, superintendent Larry Verracco decided to call a two-hour delay on Thursday, Feb. 18. For the first time since 1936, the temperatures hit a record-breaking chill of -8 degrees.

When the temperatures hit a record low on Feb. 19, instead of getting the entire day off and having to make it up at the end of the year, students were granted a two-hour delay.

In 1936, temperatures in Chicago hit a record low of -7 degrees, without wind chill. However, on Thursday, the chill hit -8 degrees, edging 1936 out of history and putting 2015 in.

“I didn’t go to school because [the cold] was ridiculous,” Rachel Jensen (12) said.

Some students appeared unhappy with the two-hour delay rather than having the whole day off, but now they do not need to come to any extra school days in May to make up another missed day.