Lending a helping hand for humanity 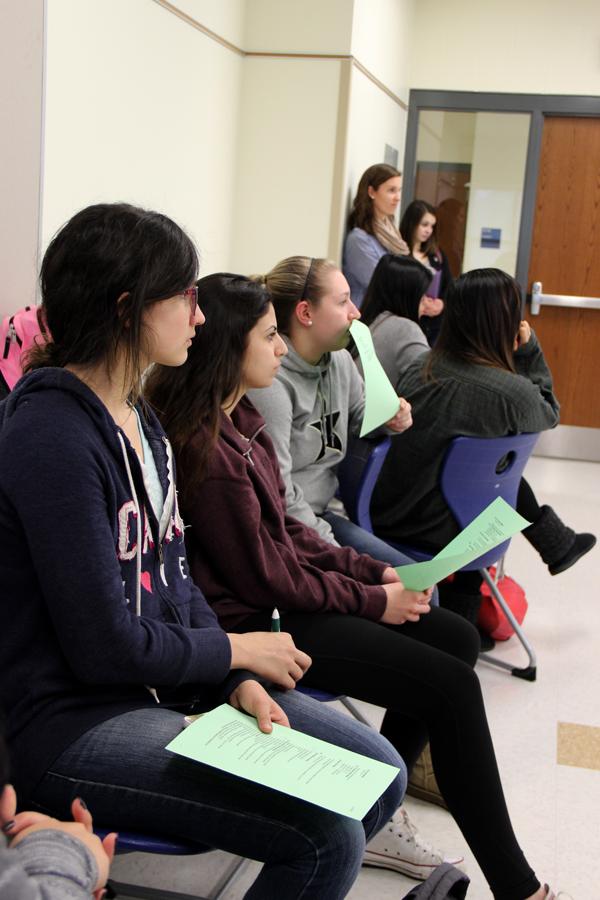 N-Teens is climbing up the volunteer ladder. Ms. Bina Bell, volunteer coordinator of Habitat for Humanity, spoke about starting up a new club specifically for Habit for Humanity.

“I think [the new club] will be great. [Lake Central has] a large group; sometimes we have smaller groups. I think it’ll be great, and I think that N-Teens, being the first group that’s actually come to the Habitat Club to want to volunteer, means that you guys might be setting the stage for other groups within the school to come out and volunteer for. Setting the stage is correct; many students seem very excited about joining together and building houses,” Gina Bell, Habitat for Humanity Volunteer Coordinator said.

Setting the stage is correct; many members are eager to get their hands on a hammer. Junior, Sean Myer, expresses his excitement to volunteer.

Coming up is a Northwest Indiana Cancer for Kids Foundation opportunity. The NICK foundation needs help organizing a huge event, which will be held on April 12, 2015.  The next meeting will be on March 13, 2015.  Volunteer hours will be due Tuesday, April 28 in the LGI.