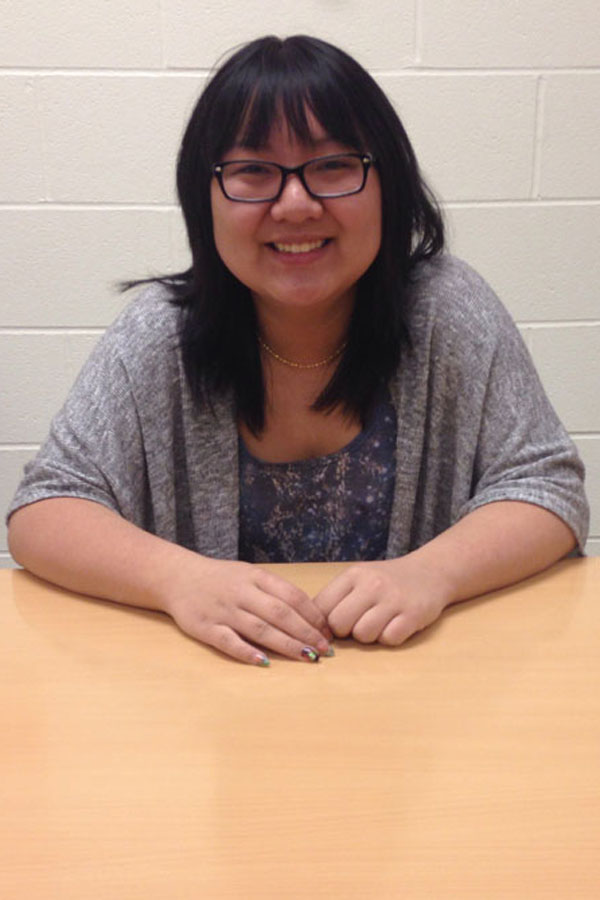 Anh Tran (10) moved from Vietnam at the age of four with her family. Tran had to rapidly adjust to a different lifestyle, but had the comfort of friends and family.

Q:What was it like moving to the United States at a young age?

A: I was around four years old, and when I first came here, every American felt like an alien. I had no idea what they were saying, and they looked a lot different from me.

Q: Do you see a difference in your brothers who were born in the U.S.?

A: Yes, they still have trouble understanding and speaking Vietnamese and Japanese. One of them was born in Chicago and the other in Merrillville, and they are actually really Americanized compared to my mom and I.

Q: What was it like learning English as a second language? Is it really the hardest language to learn?

A: [Learning English] was honestly terrible. The grammar rules were and still are pretty difficult for me to understand. Also the measuring system is hard sometimes, too.

Q: Was it ever a major issue that you weren’t fluent in English?

A: Yes, because I usually had to deal with bills, credit cards, faxes and taxes because my mom isn’t as fluent as I am. Most of the time, when you learn English at a younger age, it’s a lot easier to grasp than at an older age when you’ve spoken something else for so long.

Q: When you visit your house overseas do a lot of people ask what it’s like here in the U.S.?

A: Yeah, a lot of people ask about the people here and what they do because we have Americans back home, but a lot of them are mainly tourists. They ask questions about the skylines and the food.

Q: How often do you go back home?

A: This year, actually, I’m planning on going back to Vietnam for my 16th birthday, but I’ve been back multiple times to visit over the summer in the past.

Q: What is one major difference in the U.S. than in Asia?

A: The food is a big difference because a lot of the food here is very fatty and cooked with a lot of salt compared to the fresh, lean food in Vietnam. There you can walk down the street, and there’ll be 25 vendors all cooking different things right in front of you. You can get almost anything from a bowl of noodles to all the vegetables you need for dinner that night.

Q: If you had a choice, would you go back to Vietnam?

A: Actually I would stay here because all the stuff I’ve learned here and all the people I’ve met. I wouldn’t be able to throw that all away. I don’t think I’d be able to adjust back well in Asia.