Another Year and Another Call of Duty 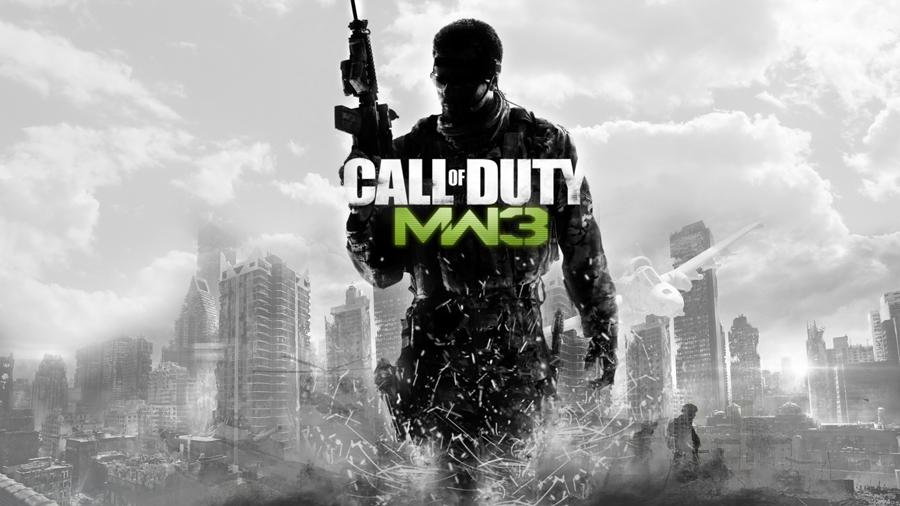 As many students may already know, the new game, Call of Duty: Modern Warfare 3, was just released on November 8.  The previous Call of Duty games were big hits before and are expected to be this year as well.

“[Modern Warfare 3] is exciting and is one of the best first person shooter games I’ve ever played,” Lee Sayger (11) said. “It has a different feel to it.  It’s smoother and feels more realistic than any other game.”

The game has a campaign that consists of violent adventure; however, the reason that most people purchase the game is for its online multiplayer.  A vast amount of gamers showed up at various locations to receive their copy of the game.]

“I got [the game] at the midnight release along with about 200 other people that were already [at Gamestop] waiting in line,” Sayger said.  “I’ve put about four hours into it each day so far.”

Considering the reactions of those who have already purchased the game, it will consume much of their time in the near future.