Flames ignite with the final movie 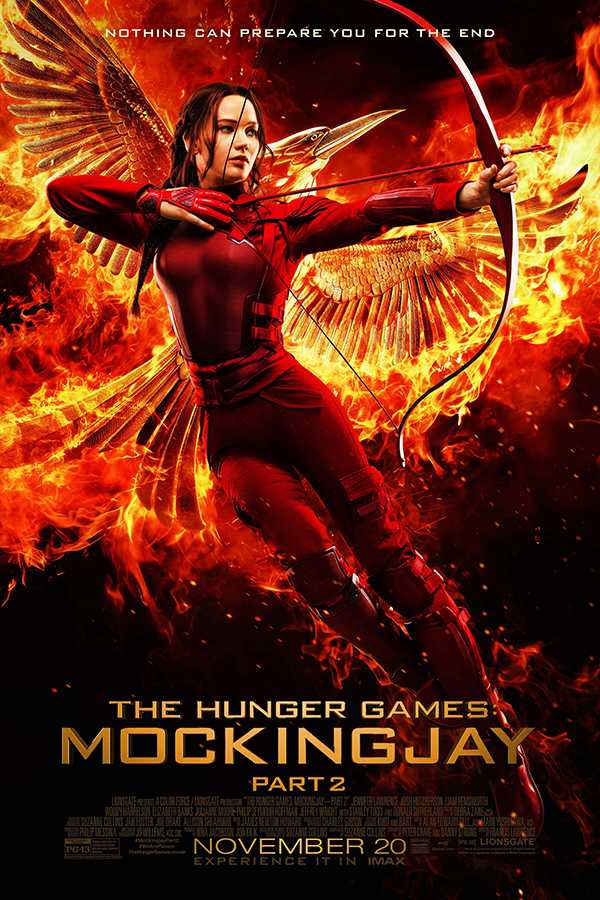 The long awaited film has finally been released. The end of the series and the new movie gives the fans the opportunity to compare the movie to the book. Used with limited license: mctcampus.com

There has always been a conflict between books and movies, causing fans to argue and debate about which is better. However, the final “Hunger Games” movie seemed to make many people proud to call themselves fans.

“I thought it was pretty good. The movie was prolonged for what it actually had to cover, [but] for the most part it did cover [the book] pretty well,” Elise Classen (12) said.

There seemed to be quite the controversy about how long it took to cover the final book. Some fans believe that they should have done some things differently.

“I feel like it should have just been one movie and not two. They really stretched it out. There wasn’t as much content [in the book], and it probably wasn’t worth making it into two really long movies rather than just one really long [movie],” Ms. Allison Peda, English, said.

The “Hunger Games” movie series has been able to keep a decently similar plot to that of the books, which has helped satisfy most fans. There was something about the last movie, however,  that was much different from the rest.

“When I read the book I hated the ending. But when I watched it in the movie I kind of accepted it more,” Ms. Peda said.
This movie has sparked a fire in the world of entertainment. Although the last movie was released, it is going to take a while for its flame to burn out.