Close call for the Indians 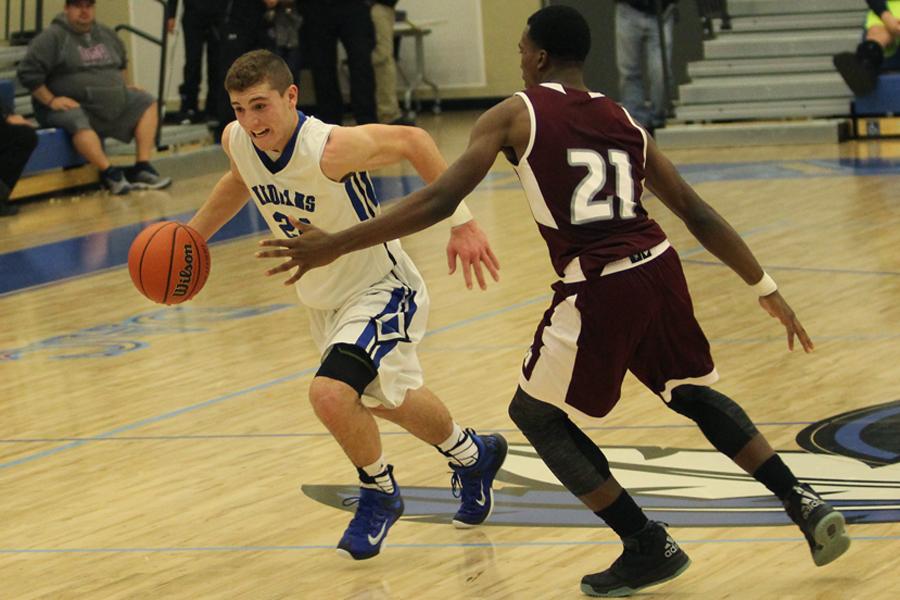 Austin Atkins (11) rushes the ball down the court. Atkins wasn’t able to complete the play.

The varsity boys basketball team lost to the Bowman Eagles on Wednesday, Dec. 2. The boys fought as hard as they could but ended with a score of 55-40.

“Overall I think we could’ve done better as a team and I think it’ll show more throughout the season,” Sean Griffin (12) said.

The boys plan to improve their techniques as the season moves forward.

“I could’ve played better, produced more for the team, shot the ball more [and] got my teammates opened, but I didn’t really do that,” Norell Smith (11) said.

While the team gave their best effort, they plan on trying harder next time.

The boys will be facing Gary West Side on Wednesday, Dec. 9.