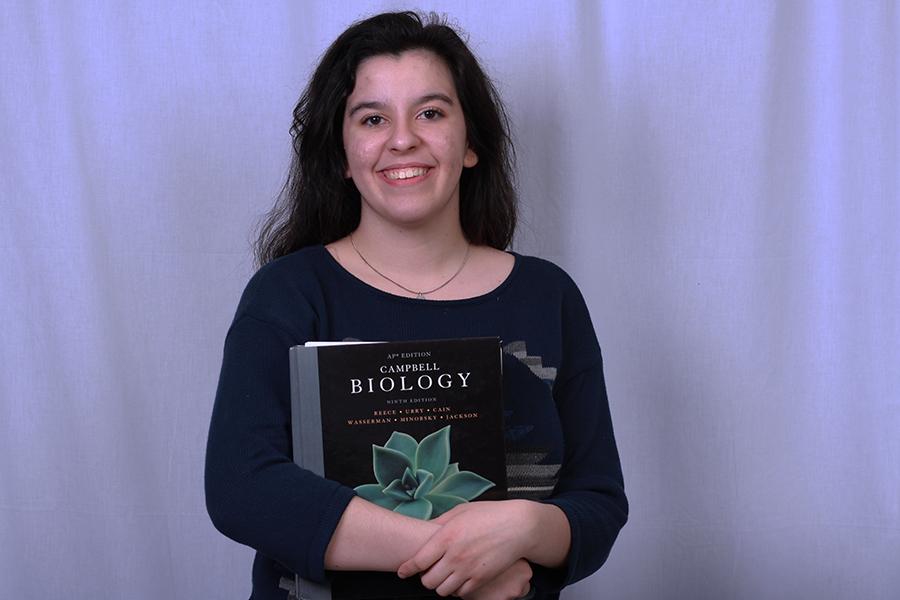 Q: What is  Academic Superbowl?

A: Academic Superbowl is a competition where there are five subjects: Fine Arts, Social Studies, Science, Math and Interdisciplinary. There is a series of 25 questions and we all just compete to see who wins. Each team of four or seven can compete. It is basically just like a test and everyone works together answer the questions.

Q: Why did you join Academic Superbowl?

A: Mr. [Josh] Clark, [Social Studies], actually approached me about it. I became interested because I like learning. I’m kind of competitive so I thought it would be interesting to be with other people with the same interests.

Q: How did you become the captain for the science team?

A: The science team was studying and I was looking through the questions, and Mr. Clark just asked me to be the captain because no one else had really approached him about it.

Q: Are there any responsibilities with being a captain?

A: The captain is responsible for answering all the questions and the talks together. Whatever the captain writes down is the answer they give. At the end of it, the captain has to sign off on the tests saying that everything is correct.

Q: How did you feel before the competition?

A: This was my first time being in Academic Superbowl. I got a little nervous because I was supposed to guess and answer. I completely blanked and just left the question blank. I was kind of embarrassed because of that. I know for next time that I should just be able to calm myself down and do what’s best for the team.

Q: How did the competition go?

A: We did pretty well for the first time. We got in fifth place and almost tied for fourth.