Something borrowed, something new 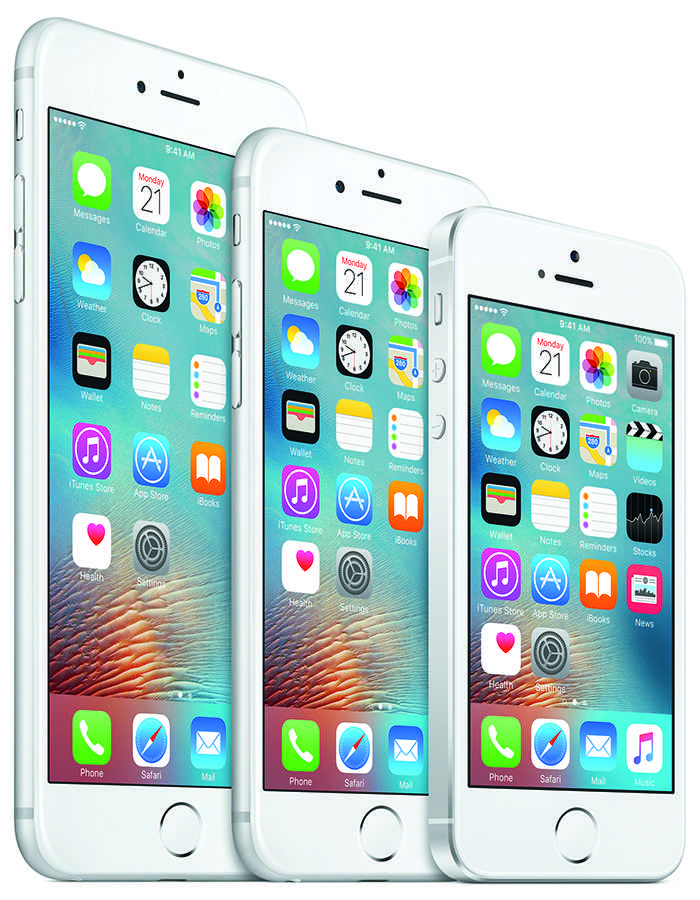 The new iPhone SE was released on March 31. Photo used with permission from Apple.

“I think it will be cheaper for the people who can’t afford the iPhone 6,” Athena Gerodemos (9) said.

“I think it would be more convenient so you don’t look like you have an iPad in your back pocket. It’s more comfortable and won’t break as easily because its smaller,” Isaac Beatty (9) said.

Apple has brought back the design of the 5S, which is much smaller than the second to latest design. SE comes in all of the new colors: gray, silver, gold and rose gold, but did not get the 3D touch feature like its counterpart.