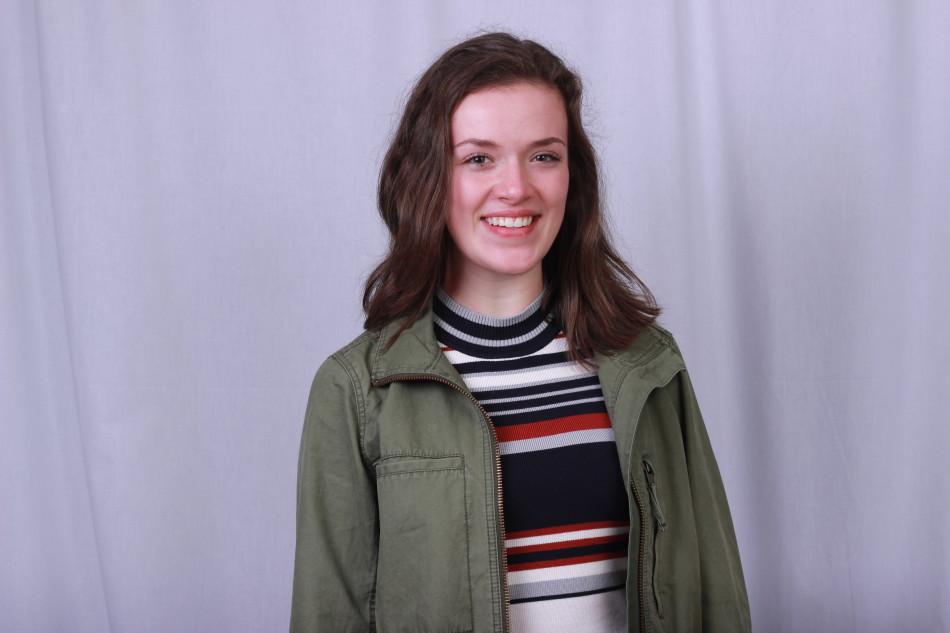 Q: Could you explain your experience performing in New York?

A: Yes, actually it wasn’t an intentional performance. It was an open-mic night and I was able to sing at a little jazz club.

Q: What was the place you performed at called?

A: The place was called Birdland. It was a really cool place. It had lots of urban decor. There was this black grand piano in the front and center with a microphone.

Q: Could you explain performing there?

A: Overall, it was really amazing. In the past, there had been so many other famous people that had sung on that stage. I was lucky enough to be there too and sing. There were also a lot of people that I got to make connections with. It was a really incredible experience.

Q: What is it like going from performing on a high school stage to a stage in New York?

A: When you think about it, it shouldn’t be much of a difference. But knowing that you’re in New York City singing at an amazing club, you feel like you’re living the dream.

Q: Do you have a dream of performing?

A: Yes, I’d like to become an actress on Broadway [and] work with musical theater. I was actually visiting New York City for college recently.

Q: Do you have any advice for people who’d like to be pursuing the same things as you?

A: Just be sure to put in a lot of hard work. Don’t be afraid to step outside your comfort zone. Remember that the competition is incredibly intense. You need to be driven and focused.