One door closes, another opens 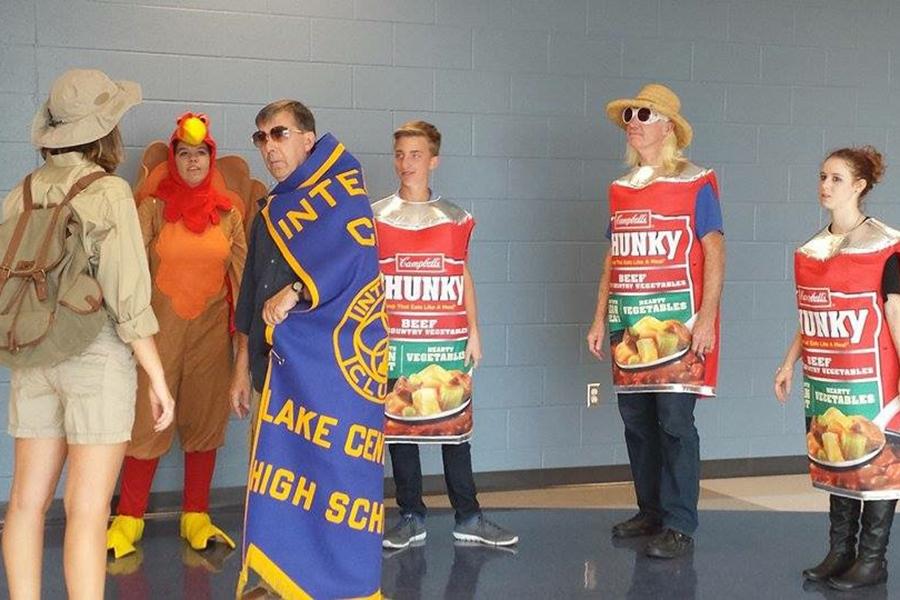 Mr. Tom Clark, Social Studies, Mr. Ron Fredrick, English and several Interact members prepare to film the 2016 Food Drive commercial. The Food Drive was one of many Interact projects carried out this year and has been a tradition for nearly three decades at Lake Central. Photo submitted by: Duaa Hijaz (12)

“Next year I am excited to take the position as an officer because I really enjoy helping people. I know it sounds weird, but making a difference in someone’s life is really something that matters,” Caitlyn Mavity (10) said.

“Next year I hope to see more members for sure. Right now we are a smaller club and we want to branch out more. Next year I would also like to have more activities and still continue [projects] we did this year like the Food Drive, Operation Care and Pennies for Polio,” Mavity said.