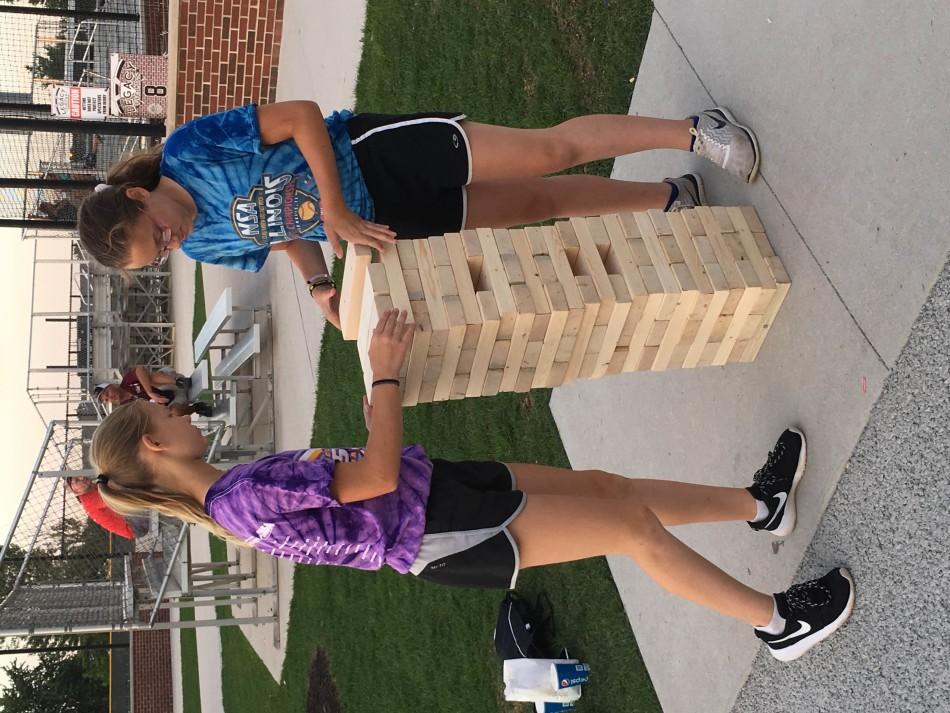 On Monday July 25, the city of Crown Point hosted a parade for the National Softball Association’s class A World Series.

“It was a really great experience participating in the parade. It was fun meeting girls from around the country,” Kailie Czerniawski (11) said.

Sixty-two softball teams from as far away as New Hampshire, ages 8 to 18, took part in the parade marching around the legacy fields, located east of the Crown Point Square.

“I enjoyed spending one last time with my team before the season ended, and I had fun dressing up as boxers for the parade,” Czerniawski said.

After the girls made their way to the end of the parade, the president of the South Shore convention and visitors authority, Espero Batistatos presented the young athletes with awards from the skills competition held earlier that day.

“My team didn’t win any awards, but it was fun to watch other teams get medals and was interesting to see the costumes of other players,” Czerniawski said.

Following the award ceremony, a block party was held at legacy fields. Various girls from different age groups participated in a dance competition and had the opportunity to meet their opponents

“I had a lot of fun at the block party. I got to hangout with my friends and enjoy the nice weather,” Morgan Grudzien (11) said.

The World Series will be held from July 26-30 at Crown Point, Merrillville, Hobart, Highland, Laporte, and Michigan City fields.