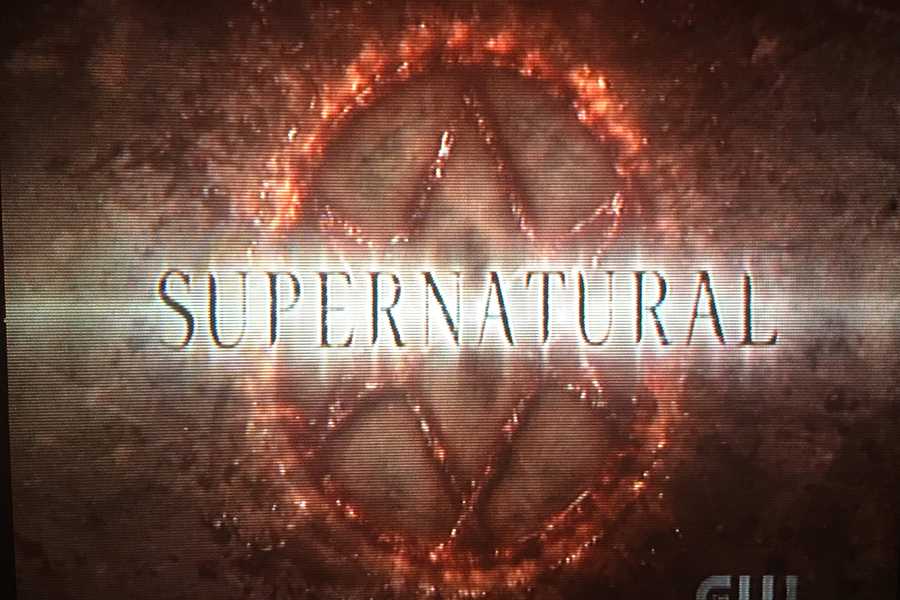 The introduction screen for “Supernatural” appears as the episode starts. The first episode of Season 12 aired on Oct. 13.

On Thursday, Oct. 13, the twelfth season of the sci-fi/fantasy tv show “Supernatural” returned. The season has been highly anticipated by fans because of the shocking event that happened in the last episode of the eleventh season. Previews were released for the new season and excitement from the fans grew.

The writers decided that the twelfth season will be going back to a similar style of the first two to three seasons. The show is going back to the roots and not going for the major plot lines. The show has taken an exciting turn in this season with the return of the Sam and Dean Winchester’s mother. The new season is focusing on the building of the brothers’ relationship with their mother, who has been dead for 33 years. This aspect brings excitement to the new season because their mother is a new and refreshed character that the show has not seen for a few seasons.

“Supernatural” airs on Thursdays at 9 p.m. Eastern Time on The CW.