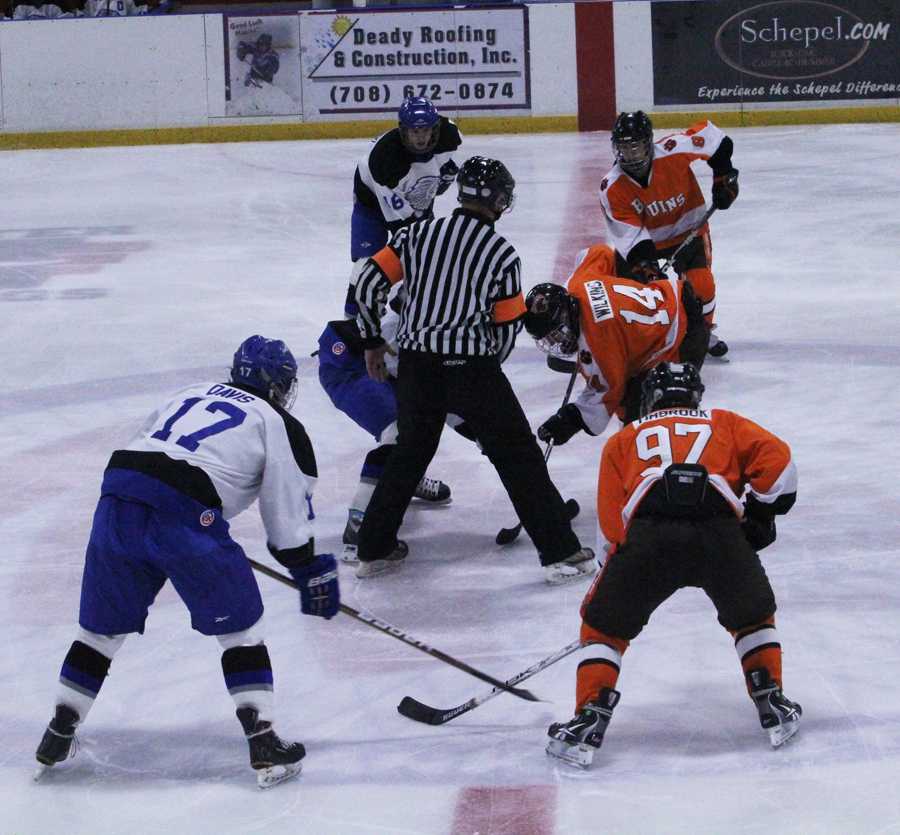 The LC Varsity Hockey team took on the Northrop Bruins this past Sunday, leaving the crowd in an uproar.  During the game, several fights broke out between the players, and even between the parents, due to the tense atmosphere.

The parents ended up reacting just as their children had, resulting in arguments and near-fights in the lobby after the game.

“The parents actually fought more than us.  These moms almost fought until their husbands broke it up,” Brunetti said.

Though the teams were both very aggressive toward each other, LC remained strong and played well.  No one received anything more than minor penalties, except for a player on the opposing team that was suspended for injuring LC player Alec Joy (12).

Despite all the fighting going on, the Boys ended up winning the game 4-1.

“The game against Crown Point next week should be even more intense since they’re our rivals,” Tyler Trembczynski (11) said.