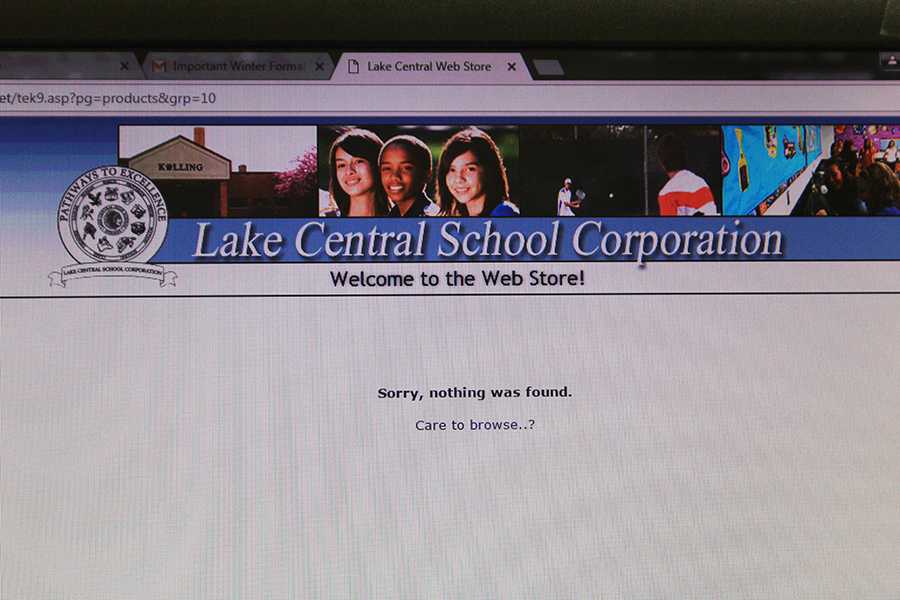 The school’s web store features the link to purchase Winter Formal tickets as empty. After the tickets for seniors and juniors went on sale, there were a limited amount of tickets left for sophomores, but not enough to accommodate everyone.

As the semester starts to wrap up, the excitement for Winter Formal is only beginning. When the talk of tickets going on sale started up, controversy arose about all grades getting a fair advantage of buying a ticket.

“I think seniors’ outside dates should get tickets before sophomores because it’s the seniors’ last year for having a great time at dances and the sophomores still have two more years to go,” Madeline Jurek (12) said.

A lot of underclassmen, however, are upset that they do not have the opportunity to attend their first formal dance.

“Prom should be the dance where they can bring outside dates because sophomore can’t go anyways. Formal should allow their own students first,” Jaidyn Brown (10) said.

Since tickets sold out quickly, only a select few sophomores were able to buy tickets. Although not all underclassmen will be able to attend, they will still have the opportunity to go in future years.

“I’m sure a lot are upset, but we still have junior and senior year to go,” Brown said.