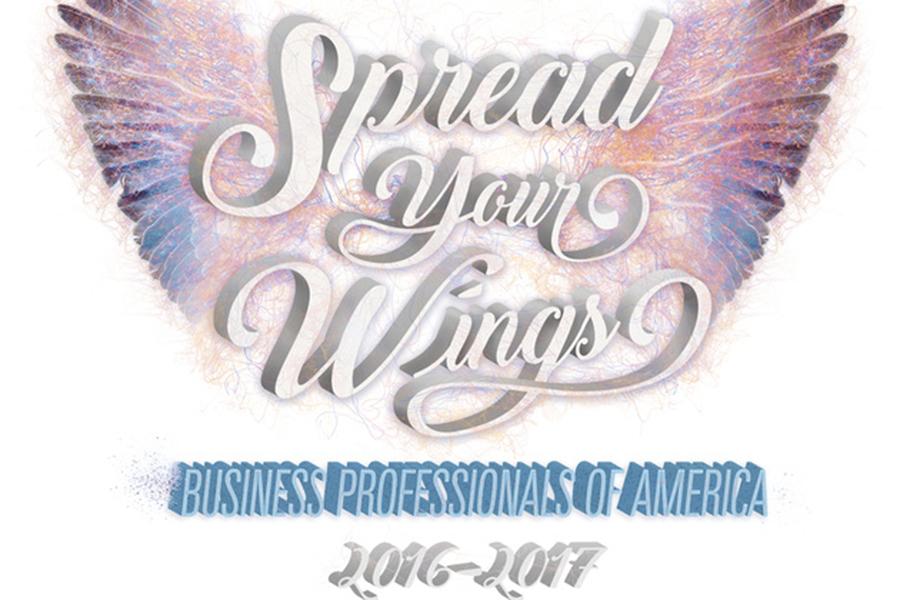 The theme for Business Professionals of America is Spread Your Wings. The club went to District on Dec. 10.

On Saturday, Dec. 10, Business Professionals of America traveled to Portage for the District competition. The members had a chance of competing in open events, which are on-site, pre-submitted entrees and presentations.

Eleven members placed first, thirteen for second and seven for third. Forty-five members are moving onto State and sixteen are competing in double events.

“I competed in Advanced Accounting and Advanced Spreadsheets, and I placed second in both events. Both tests have basic tests below them over the same thing, so the advanced tests are harder than what you’d normally do. The accounting was Accounting II principles and spreadsheets was a harder test over excel,” Kylee Freckelton (12) said.

After not placing last year, Freckelton, like others, is ready for the competition that lies ahead.

“I was shocked to see I got second place in the competition. I’m excited to go to State this year. I’m ready to spend a few days in Indianapolis with my friends and see where I’ll place at the state level,” Freckelton said.