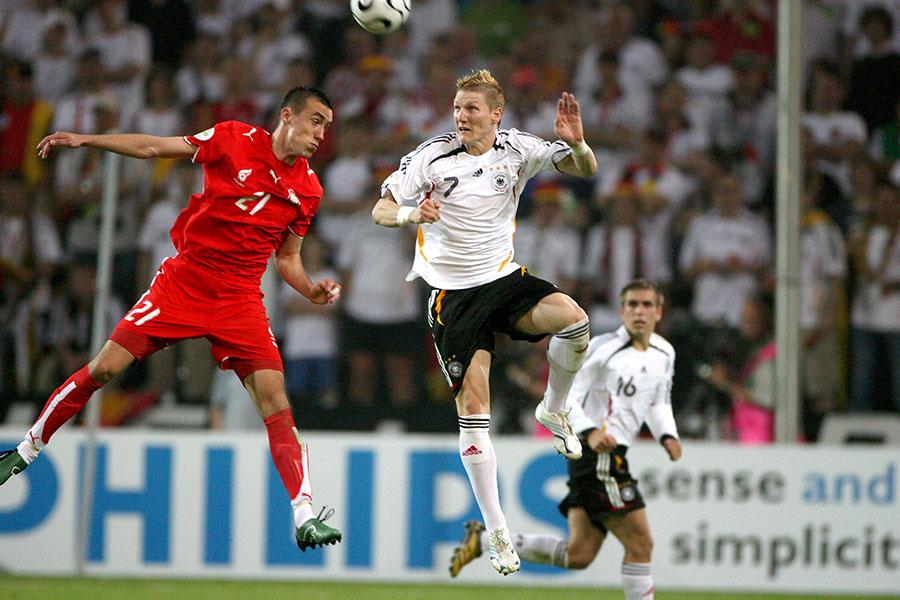 During the 2016 Major League Soccer season, the Chicago Fire ended in tenth place and struggled to grab the attention of soccer fans, even those in Chicago.

However, on Monday, March 22, the Fire made international headlines by signing German star Bastian Schweinsteiger. The team that was five points away from just second to place now sees itself as an MLS title-contender.

“Bastian Schweinsteiger is a world champion first and foremost. He’s also won numerous Bundesliga titles, champions league [titles], FA Cup [titles] and more. To have that winning mentality and experience will be huge for our locker room and younger guys. Bastian is one of the best players in the world, and still at 32 with plenty to give us. Technically and tactically, you won’t find many better players,” Assistant Coach Eric Gehrig (‘05) said. “We signed him in the hopes he can help us achieve our goals, and that’s to make the playoffs and win trophies.”

Major League Soccer has made an initiative recently to sign “big-name” players from Europe, but this is the first notable signing that the Fire have made in a while. Bringing those players from overseas to America has not only brought more attention to the MLS, but has also brought much revenue.

“First, players like David Villa, Bastian Schweinsteiger, Kaka [and more] of course are world stars. Anytime you add players like those you garner attention and showcases the improving opinion of your league. Also, you of course want to improve the quality and anytime you add world class players like those, that’s exactly what you are doing. With the league now with 22 teams and in the best financial state in its history, I think MLS is accomplishing their goals– lots of world class talent in our league for sure,” Gehrig said.

The Fire not only will have more worldwide attention brought the them, but now have a face that will be connected to the franchise. When fans think about the Chicago Fire, they will not just think of a professional soccer team, but instead will have a player to team relationship such as Tom Brady and the Patriots or Bryce Harper and the Washington Nationals.

“We want guys who represent our club values, meaning people who are enthusiastic, selfless, genuine, etc. This is just a bonus that a guy like Schweinsteiger possesses all of those, and we’re very excited to have him join us,” Gehrig said.

The team expects Schweinsteiger to join them within the next week with hopes of seeing him step out onto the pitch in April. The team’s next game is Saturday, April 1, however there is no confirmation yet that he will be playing that day.

“That’s for [Head coach Veljko Paunovic] to figure out, and we are pretty confident that we can find Bastian’s perfect fit,” Gehrig said. “This is a very versatile and talented player, who has played in many different roles with many different world class teams.”