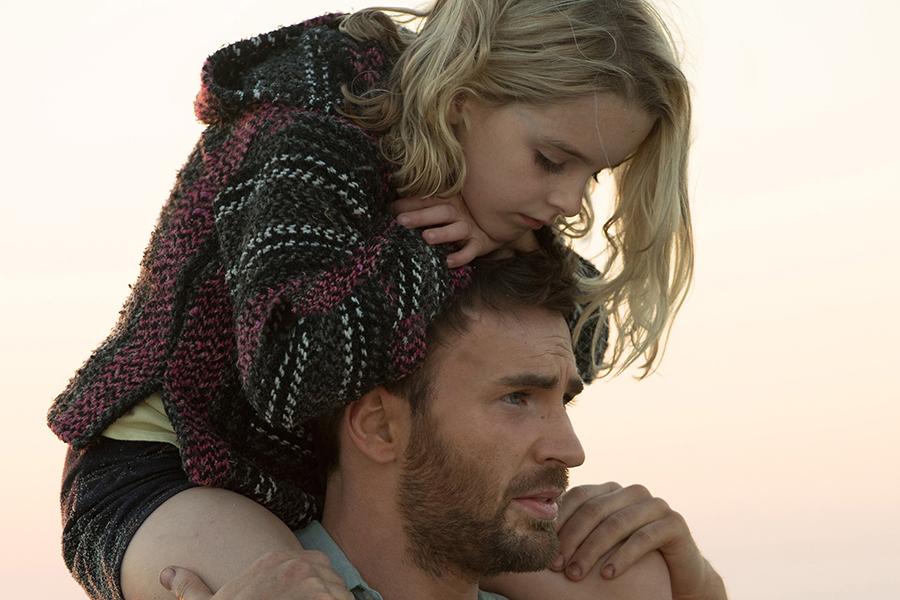 Frank Adler and his niece Mary enjoy time at the beach together. “Gifted” came out in theaters on April 7. (Wilson Webb/Twentieth Century Fox)

Film Director Marc Webb and Writer Tom Flynn delivered a warm, heartfelt message about the need to love and be loved in the movie “Gifted.” The movie released on April 7 and brought many families to the theaters to experience a single man raising a child prodigy.

Single uncle Frank Adler (Chris Evans) raises his seven-year-old niece, Mary (Mckenna Grace), who is offered a scholarship to a private school for gifted children, but he turns it down. Adler believes that his sister would have wanted Mary to experience a normal childhood. Mary’s maternal-grandmother wants to gain custody since she believes that Mary is a mathematical prodigy who should be specially tutored in preparation for a life devoted to mathematics. Adler results to putting Mary in foster care near him with her going to a private school, but he finds out that his mother is looking over Mary’s education. He has to figure out a way to get Mary back and let her live a normal childhood.

So far ‘Gifted” has made close to $5 million in the week and a half that it has been in theaters.