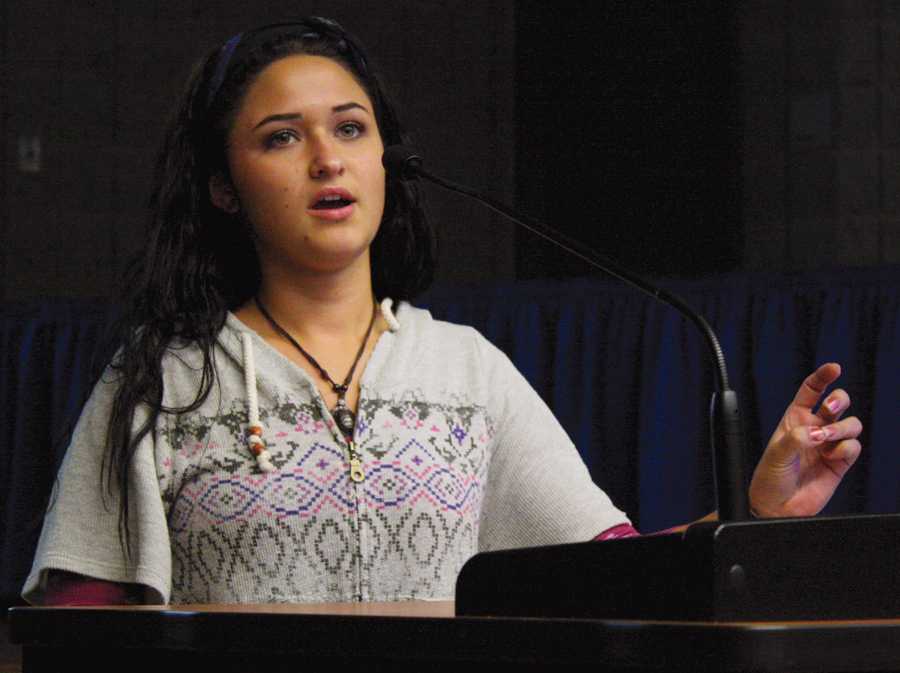 A club president is responsible for many aspects of keeping an organization running. N-teens Club President Natasha Massie (12) has dedicated three years of her high school career to N-teens and became president her senior year.

“I joined [N-teens] because I wanted to volunteer and knew I could not be in NHS yet. I really liked what I heard about the club, and I knew it would look good on college applications,” Massie (12) said.

Not only has Massie devoted time to meetings, but she has also volunteered at various places such as Child Zone and Habitat for Humanity. As president, she hopes to inspire fellow members to volunteer like herself.

“[As president], I have motivated members to volunteer their time- especially at Habitat for Humanity because I think it is such a great cause,” Massie said.

Massie decided to be president not only because she has been a member nearly all of her high school years but also because she loves the feeling of pride and accomplishment it gives her.

“[The best part of being president is] helping the community. Being president has taught me how to be a leader, and in a way, [it has] prepared me for college,” Massie said.