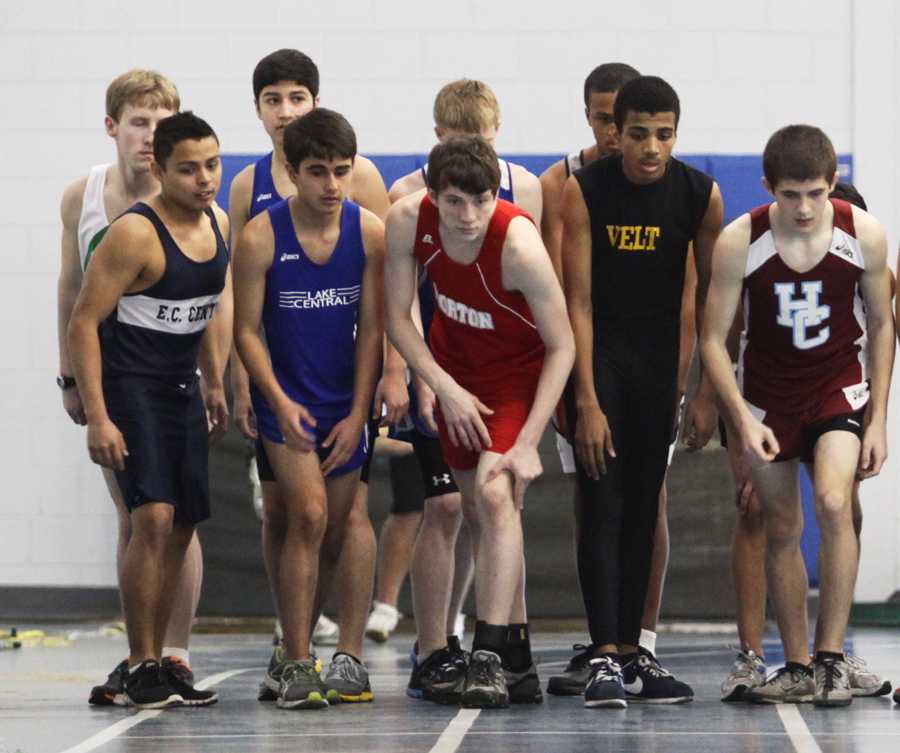 It may be early in the season, but with strong individual scores at the All Comers Meet on March 9, the Boys Track team feels confident in its athletic abilities and hopes for the best this year.

Like most teams, the track team bonds outside the competitive atmosphere as well.

“We all get along in our own weird ways. We might yell and hit each other, but in the end we’re still friends and teammates,” Kline said.

Making friends, however, allows for a lack of focus and improvement in individual performance during practices.

“I don’t think there are any weaknesses this year, but if there were any, it would be the effort people put forward in practice,” Kline said.

With few weaknesses, the Boys have high hopes and expectations for the rest of the upcoming season.

“The strength of the team is really good. I have a feeling we could go pretty far this year,” Kline said.