Caught Up in the Aftermath 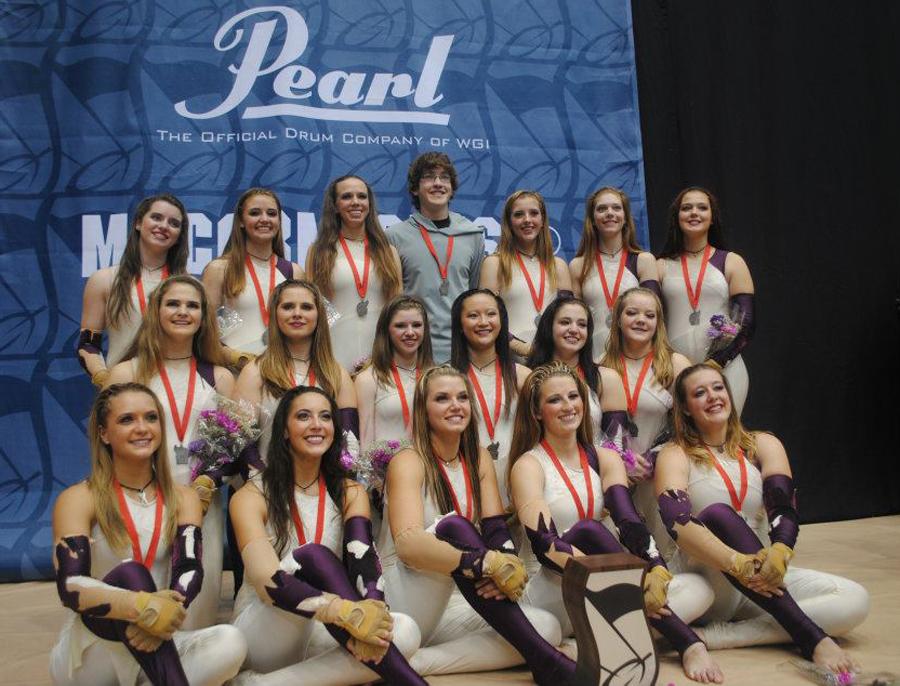 On the 35th anniversary of the Winter Guard International World Championship Finals, the Varsity Open Winterguard placed second out of 42 guards in the world.

“I’m so happy that we placed second, and I was so emotional that I started crying. I’m mostly happy for the seniors because they ended on such a high note,” Tabitha Sutton (11) said.

With a score of 94.80, LC was neck-and-neck with the other teams. The shock of receiving second place was rewarding to all the members of the team.

This was the fifth time LC Winterguard has made finals but the only time they placed second in the world. The ending of the season left the seniors saddened that this was their last year.

“In the end, I’m upset because I want to keep going on with the fun competitions and memories, but I probably won’t continue on because I want to start a new chapter in my life with college and starting a career,” Renee Vukelich (12) said.

The seniors wish the best for next year and hope the underclassman can hold up the new reputation.

“I don’t know what to predict next year. We have set a high standard for the coming years, and world class will be a huge step, but I hope for the best,” Madeleine Carlson (12) said.