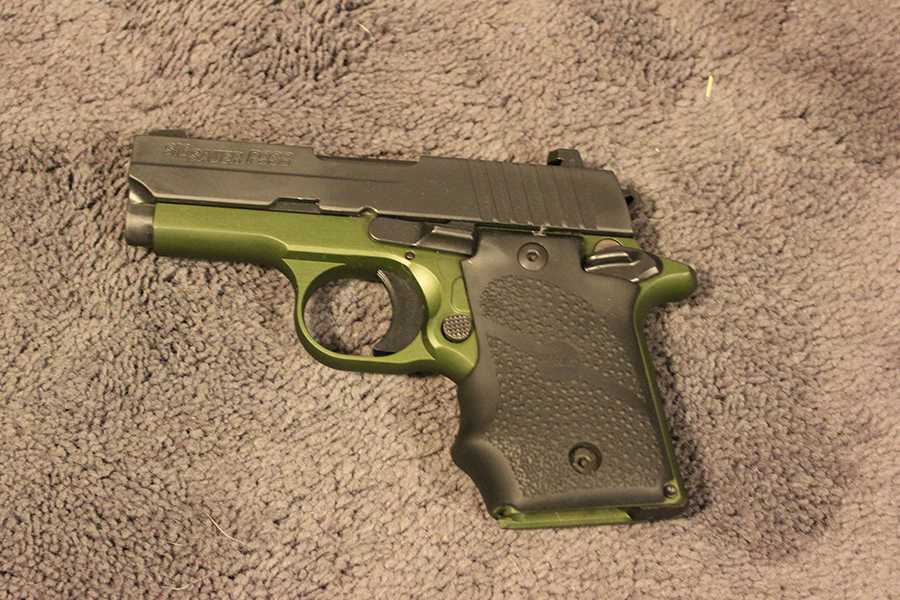 In the midst of another shooting in America, the 307th this year to be exact, many Americans are left scared, confused and searching for answers. One topic that always arises after acts of gun violence occur is the debate over gun control.

Considering the recent spike in gun violence and public shootings in the United States, I’m completely clueless as to why the government has done nothing to prevent more shootings from occurring. How many more schools, movie theaters, nightclubs and places of worship are going to be targeted before someone in Congress realizes action needs to be taken and, if it is, it has the potential to remedy America’s gun epidemic.

The first issue that needs to be addressed is the fact that guns laws are far too lax. While the National Rifle Association has certain restrictions against who can and can’t own a firearm, states still have the power to overturn those laws and create their own. In certain states, you don’t even need a permit to own a gun. Other states allow anyone to carry a weapon in public. Laws like this enable more violence to occur because anyone could have access to a gun. After mass shootings occurred in the United Kingdom and Australia, both countries decided to take action to ban assault rifles and handguns, while also tightening background checks to make it more difficult for regular citizens to own guns and ammunition. As a result, both countries have a significantly lower gun homicide rate than the U.S.

After these shootings occur, many Congressmen will do press conferences and go on social media to give the victims and their families “thoughts and prayers”. Although this is a kind gesture, it won’t change anything or make the situation any better. Instead of giving grieving people empty condolences, why can’t they take a step back and see the issue at hand so something can be done to assure another act of tragedy never happens again.

To me it seems as though many who are pro-gun write off mass shooting incidents occur because the shooter has mental health issues. While mental health is an important issue and I’m not saying that couldn’t be truth, maybe these acts of violence wouldn’t have occurred if these people didn’t have such easy access to handguns and assault rifles.

After 307 shootings have left the United States torn, I think it’s finally time our government takes a look at the issue present and realize these incidences aren’t a mental health problem, it’s a gun problem. If nothing is done, these acts of violence will keep occurring. It’s almost as though America cares more about its guns than its people.