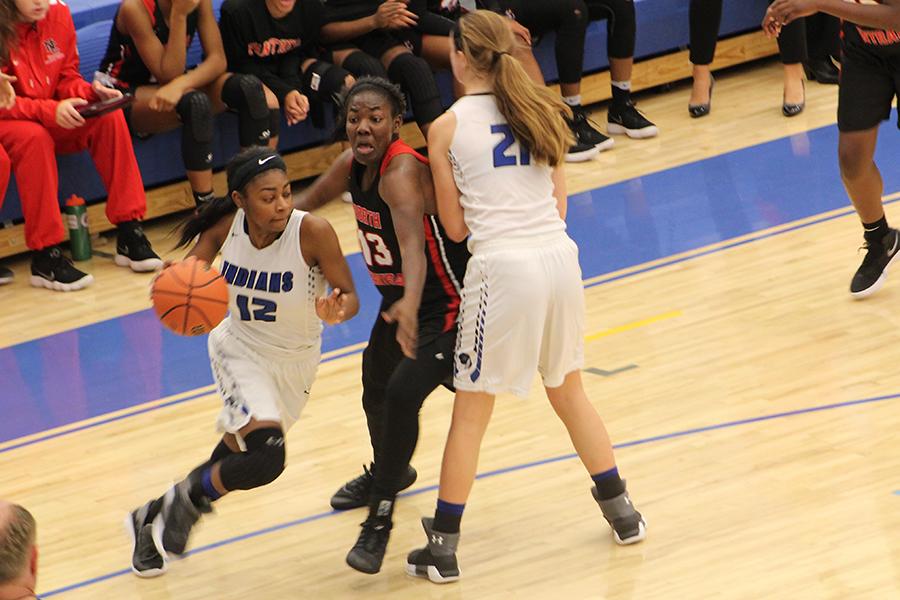 On Saturday, Nov. 4, the girls basketball team played against North Central. This was their first game out of two for the classics where Lake Central,down by six, loses to North Central.

“It was a pretty close game. It just sucks to lose, especially the first game. At least we have one more [game],” Justine Misch (11) said.

The girls have put in a lot of hard work into the season, win or lose they support one another on and off the bench.

“I feel like I did really bad,“ Tailour Kirkwood (12) said after the game, followed by the support of fellow teammate. “You did great don’t be too hard on yourself,” Misch said.

Despite the team’s loss to North Central, Lake Central girls basketball had a comeback the following evening with a win against Marquette.

“It definitely felt good to get a win in that day because it would really suck if we lost both games,” Justine Misch (11) said.