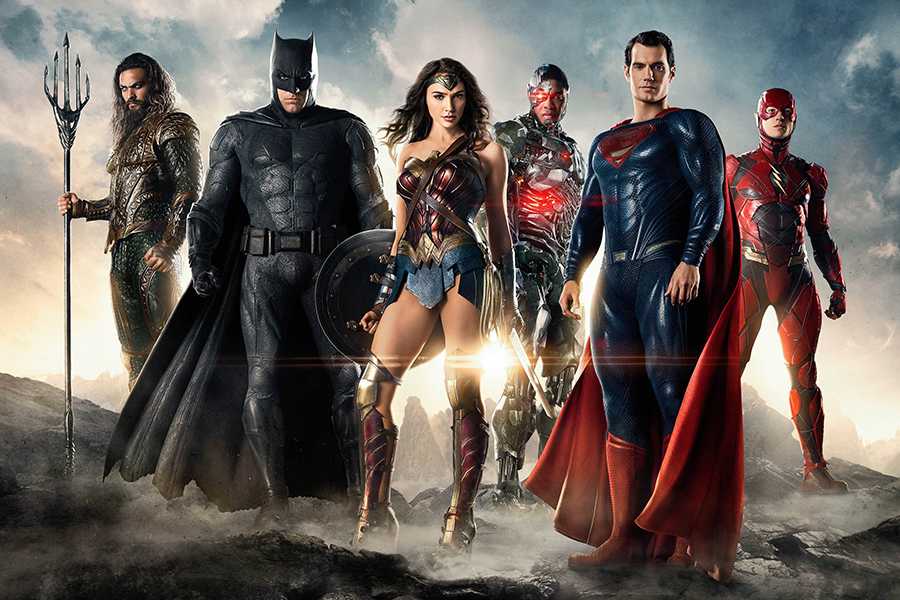 “Justice League” has accumulated a box office worth of approximately $567.4 million. The movie opened with nearly $100 million, which was less than expected.

“Justice League”, directed by Zack Snyder, has been long awaited by much of the DC fanbase. On Nov. 17, the movie hit the screens and the mixed feelings on the film have been discussed by fans and critics.

I believe that the movie as a whole was fairly decent, but I do have a few things that just didn’t make sense to me. Some of the things that I didn’t necessarily like were the characters and some of the directing.

In the movie you had the “rookie” characters like the Flash, Cyborg and Aquaman, but you also had the original and well known superheroes. I thought that the main heroes were perfectly portrayed as they were in their own movies, but the lesser known heroes often sunk into the background. They were all still getting used to their powers and were viewed as comic relief rather than powerful.

I realized that throughout the movie the chronology doesn’t correspond with the other superhero movies. It’s not too big of a deal, it was just very small things that seemed out of place. I also realized that the time blocks were quite choppy.

Clearly everything that I pointed out was nitpicky and not against the plot in a whole. The movie well portrayed the theme of bringing together the superheroes as one. I did really enjoy the movie and would watch it again, thought it did not impress me as much as I expected.