Review on “Leah Remini: Scientology and the Aftermath” 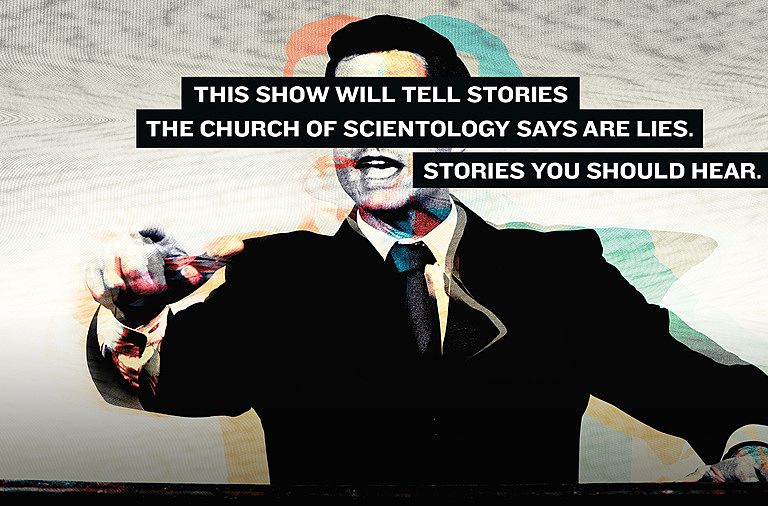 Leah Remini shares more stories of those who left the Church of Scientology. The second season of the show began on Aug. 15. Photo Credit: Leah Remini: Scientology & the Aftermath Credit A&E

Television star Leah Remini just wrapped up the second season of her show “Leah Remini: Scientology and the Aftermath” on A&E. The show was created to expose the realities of Scientology and each episode features new people telling their stories.

One topic that seems to play a part in many episodes is how families are affected by Scientology. If someone leaves the church and they have family members in it, most of the time those still involved in Scientology will end all contact with them. In one of the last episodes, a woman who left the church years ago was interviewed and her mother contacted her at the end and told her that she just left. Many of the stories related to the viewers involve families.

Being a member costs millions of dollars in order for them to take more courses the lead them up the “Bridge to Total Freedom”. It seems as though it would be impossible for the average person to pay for, but members tend to sign up and max out credit cards as frequently as they need to in order to pay for their membership.

One thing I found interesting regarded different organizations that are all affiliated with the church, but never actually tell those they are helping that they are. These organizations are often volunteer organizations or places such as rehabilitation centers. They claim to have worked with other organizations such as the Red Cross, but when the Red Cross was contacted, they had no records of working with those groups.

The show allows former church members to share their experiences with the rest of the world in hopes that there will be changes. Many are still a part of this organization today, including many celebrities such as Tom Cruise.