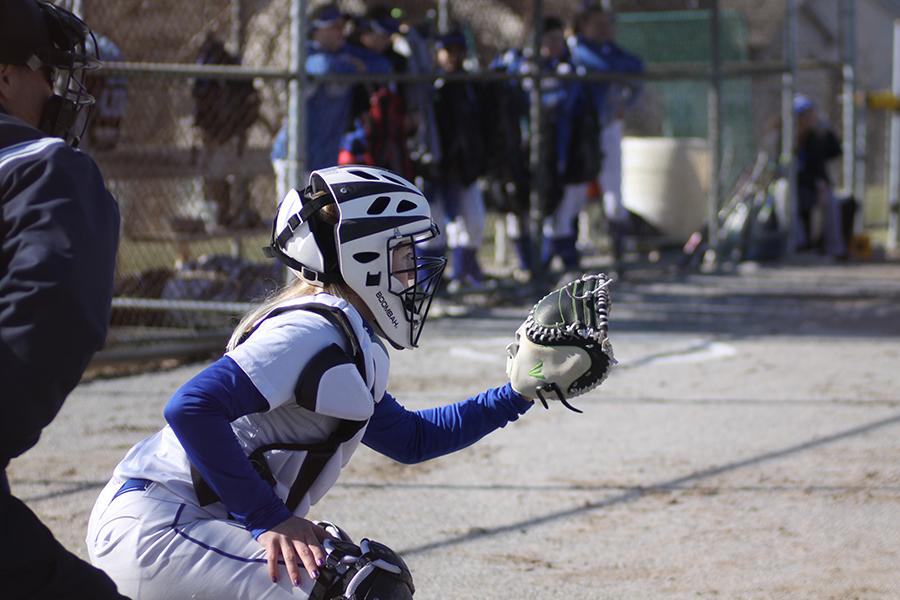 Even though the season just began, the team has been playing well together.

“My favorite part about being on a team is like having a second family that I can lean on whenever I need them,” Morgan Hoppe (10) said.

Many of the girls have been playing the game since they were little.

“I’ve been playing softball since I was four years old but I’ve only been on LC for one year because I’m a freshman,” Jordan August (9) said.

They all feel comfortable in the positions they play.

“I like that I have control of the game when I’m pitching and I can do my part during defense in the outfield,” Morgan Hoppe (10) said.

Everyone on the team has something that inspired them to start playing the game.

“I played basketball and I thought it would be good for me to play two sports I chose softball and have been in love with it ever since,” Angel Harper (10) said.