Review oN the album “7” by Beach House 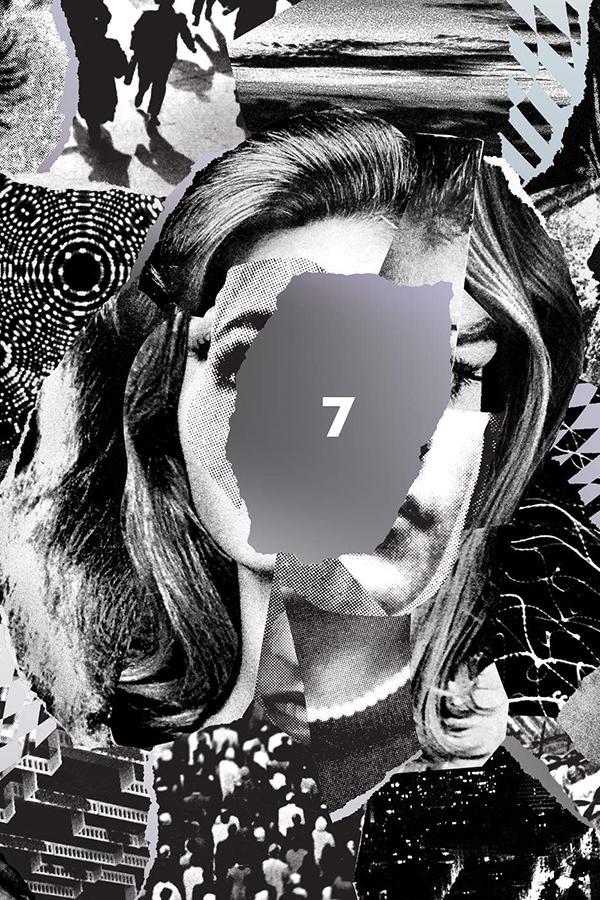 The album “7” by Beach House is a dream pop record released through Sub Pop, Bella Union and Mistletone. The album was released on May 11, 2018.

Beach House is an American indie rock band from Baltimore, Md., that was formed in 2004. The band is made up of singer and keyboardist Victoria Legrand and guitarist, keyboardist and backup vocalist Alex Scally. The duo recently released an album titled “7” on May 11, 2018, that incorporates elements of dream pop, indie pop and indie rock.

This album has an atmosphere that can be described as dreamy, entrancing and mesmerizing. Legrand’s hauntingly beautiful vocals rise above the layers of Scally’s carefully laid guitar chords in each song. Some songs on the album, such as “Dark Spring” and “Dive,” adopt more a more upbeat tempo that contrasts with the overall slow-moving mood of the other songs on the album but still retain the dreaminess that can be heard in the atmosphere of the album.

The instrumentation on this album is mostly dominated by keyboards, drum machine beat and dreamy guitar riffs accompanied by Legrand’s wispy and ghostlike vocals. A lot of the time, these simple aspects of the album act as a strength, but other times, they can come across as lazily put together and uninteresting. The addition of strings and other instruments in general could have perhaps added to the overall colorfulness and enjoyability of the record.

On the album, the production usually complements the trance-like sound the band is going for, but other times, instruments and vocals can sound muffled and clunky. This is not an element of the record that is a lot to be complained about, but it is still enough for it to be somewhat unpleasant at some points. Despite this minor complaint, the production on the album is not bad. As mentioned, it often plays to the advantage of the record and makes the listening experience even more enjoyable.

This album feels and sounds like life in a dreamworld that serves as a haven to those who exist within it. The album captures true beauty and perfectly displays why music is considered art to many people. The dreamlike nature, comforting atmosphere and innovative simpleness of this album potentially make it universally appealing to almost everyone. Despite the fact that only two people created this album, it is still a very beautiful and awesome record that will most likely go down as one of the best dream pop albums in recent times.