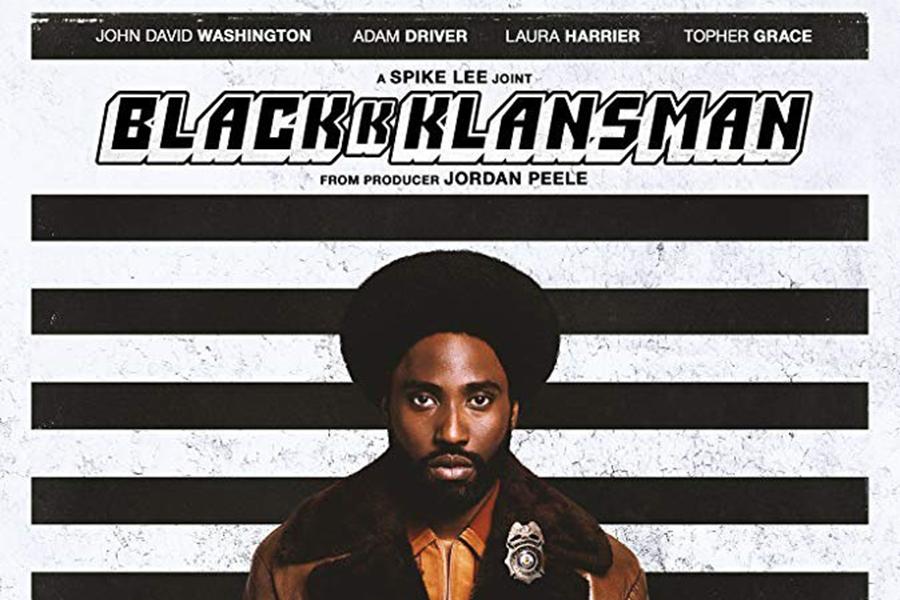 “BlacKkKlansman” is a film directed by Spike Lee. The movie was released Aug. 10, 2018.

“BlacKkKlansman” is a film that was released on Aug. 10 and is directed by Spike Lee. The film stars John David Washington as the protagonist Ron Stallworth and also features Adam Driver, Topher Grace and Laura Harrier as part of the main cast.

The film’s plot centers around the protagonist Ron Stallworth who joins the Colorado Springs police department in 1979 and is looking to make a name for himself. In turn, he sets out to infiltrate the KKK and expose the local clan.

During his journey to shed truth on the situation involving the KKK, Stallworth also has to balance his time between police work and having a relationship with the woman he loves. This woman, whose name is Patrice Dumas (played by Laura Harrier), is one of the leaders of a black empowerment group, a group whose abhorrence for the police force is an explicit and key feature of the values of the group.

Despite taking place in 1979, “BlacKkKlansman” is a powerful means by which director Spike Lee expresses his negative feelings about the injustices for minorities in our present day. Through the film, Lee provides insight into some of the sad realities of being a minority in the United States. The film pessimistically but realistically displays the fact that since the 1970s and 1980s, not as much has changed in terms of prejudice and oppression as many people like to think. The film offers social commentary about the present state of the United States and makes extremely transparent jabs at the current presidency while also satirizing the prejudice and ridiculous viewpoints the white supremacists in the film have.

This movie was very powerful, truly inspiring and masterfully directed. However, some complaints to be had about the movie were that there was little to no character development at the beginning of the film which created a somewhat confusing and boring atmosphere to start the film off on. At times the movie seemed to move quite slowly, but this is made up for with the rising action and powerful and chilling climax of the film.

“BlacKkKlansman” is likely to be established as an influential and highly important cult film that will be the inspiration for many young directors and artists. The performances of the cast were perfect and the cinematography was simple but pretty and did what it needed to. The music used during the film was also quite complementary to the mood of the movie despite its simplicity. The negative aspects of this movie are apparent, but they are heavily outweighed by the many amazing aspects of the film, which makes “BlacKkKlansman” a movie that’s definitely worth checking out if given the chance.