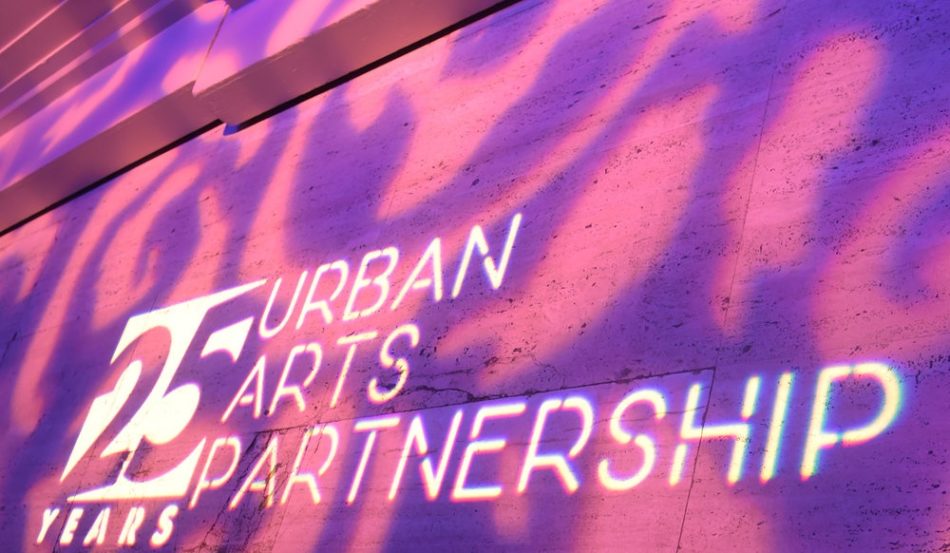 The Urban Arts Partnership introduced arts education into their core curriculum. As a result, the organization experienced an 80 percent increase in success rate of graduation.

The arts are dying. This statement may not personally resonate with everybody, but the dismal lack of support and funding for many art programs is frustrating and doesn’t serve justice to such an integral part of our lives and education system as a whole.

Our education system, in my opinion, has grown to be a mockingly cruel joke. Students are constantly forced to complete busy work that serves no real purpose and are usually limited to utilizing only a writing utensil and the worksheets they’re given. While this isn’t necessarily an ailment to the grades of every single student, a hands-on approach to education using the arts has proven to be far more successful in terms of how much information students retain.

Using the arts in teaching other subjects, known as arts education, has the potential to improve the performance of students in schools significantly. The Urban Arts Partnership, a non-profit organization founded about 25 years ago, helps students who cannot graduate because of the fact that they were not able to pass the New York State Regents exam. The organization took the “core curriculum and broke it down into a three-week course of music, songs, interactive plays, poetry and word games” (Perez 4) and as a result, the organization experienced an 80 percent success rate for graduation.

The arts also benefit the emotionality and mentality of human beings. Humans are biologically social beings, and art communicates. Art speaks about emotion, religion, philosophy and other virtues and ideals people associate themselves with. It gives people something to relate to and rely on when times are difficult and even when times are happy. Art is the purest expression of the aspects of human emotion that cannot be described with words. It makes us what we are and helps us to get through the day. Art is important, and art is necessary and deserves more attention, funding and support.

The arts account for less than one-tenth of one percent of the United States’ annual federal spending. Last year, President Donald Trump proposed getting rid of 19 publicly funded bodies, including the National Endowment for the Arts, the National Endowment for the Humanities and the Corporation for National and Community Service. Whether or not this is still currently a threat to the funds of various art institutions and programs, the fact that our government even thought to cut these institutions from the budget clearly shows the lack of respect and the overwhelming presence of ignorance within the beliefs people, and our government, hold about the arts.

The arts are dying. They’re underappreciated, taken for granted and neglected. They are essential to every school’s curriculum if we genuinely want students to excel in their studies. It makes absolutely no sense to say we want students to be prepared for college and life in general and then unjustifiably reduce funding for programs and offerings for kids in school. To put it simply, it’s stupid, and people need to be support the arts more considering how significant they are within our day to day lives.