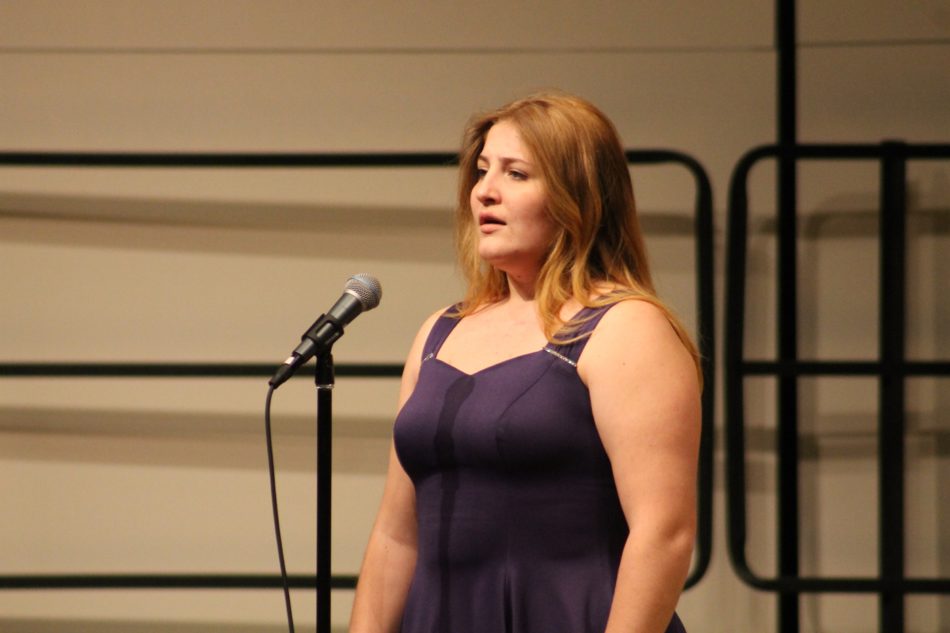 This Tuesday, March 5, LC’s the Choral Department performed their classics concert at 7 p.m. in the auditorium. This was the choir’s first concert after coming back from ISSMA. At ISSMA, one of the show choirs, the Counterpoints earned two golds medals.

“ISSMA went really well. For the choirs, I was the Counterpoints. We got gold for both of our songs so it couldn’t have gone better. I honestly think choir has made me a better musician, but also a smarter person. It takes a lot of critical thinking to sing a specific part in a choir. I’ve made so many friends in choir and it’s going to be one of the biggest things I miss in high school,” Katherine Morzy (12) said.

“I think everyone did really well in general. Of course the higher choirs did really good but everyone sounded really good tonight so that was great. We, who are lower than the seniors, have to take their place next year, which is something really big to hold up. We’re learning a lot more songs than we normally do so that’s really nerve racking. I’ve been singing since I was a baby but it’s just kind of sharpened my skills more and it’s made me more confident. It helped me make everything stronger,” Abby Lawson (11) said.

The choir has one more concert, and the theme will be the British Invasion. The last concert will be held on May 16 at Lake Central in the auditorium.

“There’s one more concert and I’m pretty nervous about it because it’s the last one and it’s a big deal, especially for the seniors moving on. It’s scary knowing you’re going to take the seniors’ place and they were all really special so it’s kind of nerve racking. Choir has impacted me in a good way. I’ve been able to become a lot more confident in myself when singing. I say to join choir even if you can’t sing. It’s just something fun to do and it gives you a real confidence boost,” Ashley Thompson (10) said.