Review: WHEN WE ALL FALL ASLEEP, WHERE DO WE GO? 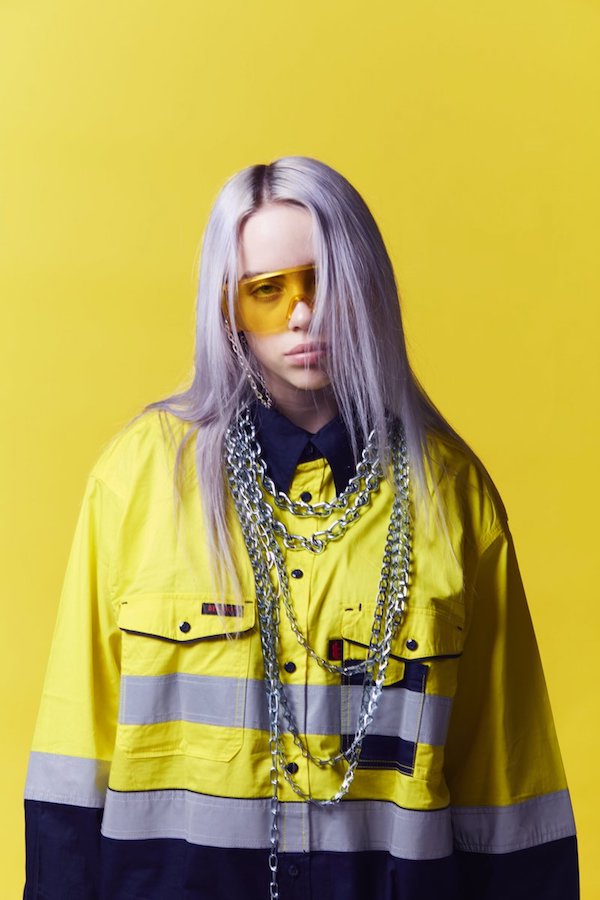 After almost two years since her last EP came out, Billie Eilish has finally released her debut album WHEN WE ALL FALL ASLEEP, WHERE DO WE GO?.  Eilish is known for her strange and disturbing visuals along with her powerful lyrics and quiet vocals. The 17-year-old singer blew up mainly within the last two years, going from having just over 400 thousand followers on Instagram in December of 2017 to over 16 million in April of this year.  Her musical style can be described as pop with elements of indie pop and hip-hop.

WHEN WE ALL FALL ASLEEP, WHERE DO WE GO? seems to be much darker and slightly more honest than Eilish’s past music.  Fellow musicians like Tyler, the Creator and Lana Del Rey are said to be some of the teenager’s biggest influences when working on this album.  She worked on every song with the help of her brother, musician and producer Finneas O’Connell. Billie Eilish tends to be popular with other teenagers because of her willingness to express exactly how she is feeling and what she is going through.

Eilish prides herself on her songs having a large shock factor, especially with some of her older followers.  One of her main goals is to make sure that young adults are taken seriously when they speak out about issues they are facing in their daily lives.  Tracks like “xanny,” “my strange addiction” and “ilomilo” all touch on the intense topic of substance abuse. In “xanny,” Eilish explains how drugs, particularly the prescription anxiety pill Xanax, has affected those around her and how she doesn’t want to be a part of that lifestyle.  The lyrics “I can’t afford to love someone who isn’t dying by mistake” and “Don’t give me a Xanny, now or ever” reflect this.

Like most albums nowadays, Eilish certainly doesn’t stray away from talking about past failed relationships.  Songs like “8,” “i love you” and “when the party’s over” all have lyrics that convey her craving for love and acceptance.  For example, in the appropriately-named eighth track “8,” Eilish sings “Who am I to be in love when your love never is for me?”

Personally, while I think that Billie Eilish is extremely talented vocally and in her writing abilities, this was not my favorite music from her.  I prefer her older songs because some of the songs on this album were a little too dark and focused a little more on the overall aesthetic of the album rather than on her actual vocals and the songs themselves.  So far, I like the album but I feel like it will get old quickly. My favorite songs from the album are probably “bad guy” and “when the party’s over.” Overall, I think that Billie Eilish deserves all of the fame she is getting, but I probably won’t be listening to the whole album on repeat.