The Celebration of Lent 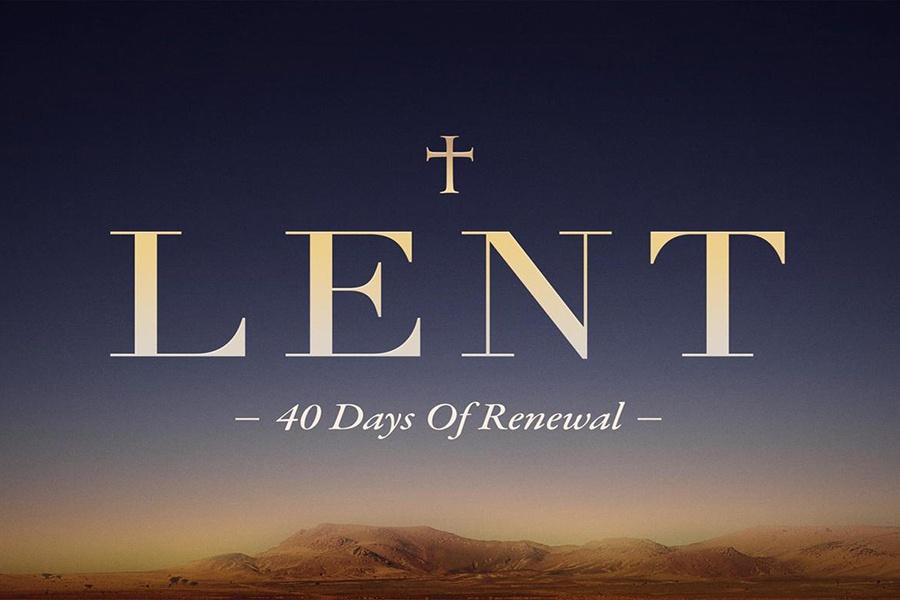 Although celebrated differently, people all around the world share the same traditions in their celebration of Lent. Lent is known as a time for repentance and giving up things for Lent is a way to show that repent.

During the six-week period leading up to Easter, Christians all around the world prepare for the celebration of Easter by fasting or giving something up. Ash Wednesday marks the first day of Lent on which the priest gives a sermon and members of the congregation are invited to get ashes placed on their foreheads. Lent ends on Easter Sunday, after everyone has had time to repent for their sins. Rather than strictly fasting, Liz Reyes (11) decided to give up one of her favorite drinks for lent.

“I gave up coffee because I was addicted to coffee. I would go to Dunkin’ Donuts before school almost every day. I was never without coffee,” Reyes said.

Those who are more Orthodox celebrate Lent by following the fasting rules very strictly. They begin with the ashes being put on their forehead on Ash Wednesday and not eating eggs, fish and fats until Lent is over.  Those who are less religious tend to give up one item that is more of a luxury. People give things up such as chocolate, ice cream, alcohol, their phones, social media and other things like that. Just as many other Christians around the world are, students at Lake Central are also giving up items for lent.  Besides wanting to stop drinking coffee for health benefits, Liz said that she was spending lots of money on coffee, which was not a necessity.

“The main reason why I was successful was because I started drinking tea at home. It was a lot cheaper and my body felt a lot better. Both me and my dad gave up coffee for Lent, which helped because we supported each other through the whole thing,” Reyes said.

Just like Liz, Emily Thomas (10) gave up one of her luxuries for the 46 days of Lent.

Lent means many different things to many different people and is celebrated differently all around the world. Those 46 days of Lent are used to repent for your sins and prepare for the celebration of Jesus’s resurrection.