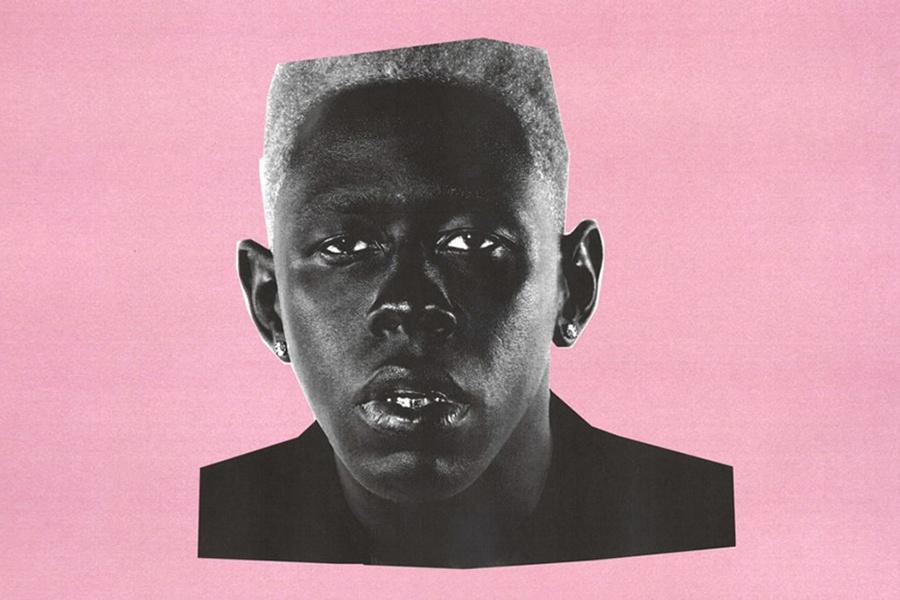 Tyler, the Creator recently released a new album “Igor.” This was his sixth album release.

This is what Tyler, the Creator had to say about his sixth album, “Igor,” which he released on May 17. The release came as a surprise, only being officially announced two weeks before the drop. Tyler, however, made it very clear that this album was going to be special, as he was the sole producer and writer on all 12 tracks. One thing is for sure: With “Igor’s” sweet chords and powerful lyrics, Tyler, the Creator has truly hit his stride as an artist and come into his own as a promising producer.

Something that Tyler always does well is a cohesive album, and “Igor” is no different. You almost don’t want to listen to the tracks out of order, as the seamless transitions between each song add to the overall experience and ambiance. Standout tracks are “EARFQUAKE,” with its catchy hook and clean production, “A BOY IS A GUN,” which ties the album’s themes of love lost and truth together and “WHAT’S GOOD,” a rap-heavy track that made its way onto Spotify’s revered “Pollen” playlist on the day of the release. While the album has no actual features, artists like Kanye West, Pharrell and Solange were all heard as background vocals throughout the tracks. This is entirely Tyler’s album; it feels personal and exactly the type of music that Tyler should have always been making: not too rappy, and with the beautiful production that he so loves.

All in all, “Igor” is absolutely a success that will continue to improve Tyler, the Creator’s impressive discography.