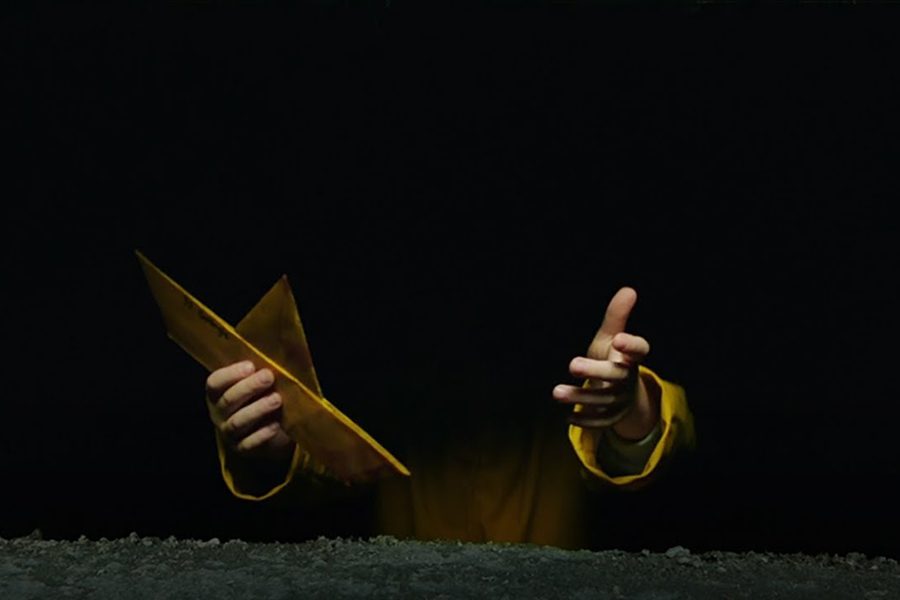 IT Chapter 2 came out on Sept. 6, 2019, to give its viewers a new look at the cast we know and love. This adventure of a movie can be viewed as a horror, thriller, mystery and supernatural all in one. The atrocious Pennywise we met years ago, has come back to haunt his audience once again.

In IT Chapter 1, we met the characters as kids in the year 1988. We find out in IT Chapter 2 that they had grown up and grown apart. Twenty-seven years later they were all unfortunately brought back together because of a gut-wrenching phone call. The adult characters from the second movie gave an exceptional representation of the physical features and mannerisms of the children in the first movie.

Just like the first movie, IT Chapter 2 was one of the cheesiest horror films you will ever watch. I would rate it four-and-a-half out of five stars because it is quite an enjoyable movie to watch. It is crazy to think how Bill Skarsgård, the man behind Pennywise, is able to make the creepy clown smile on command. He never fails to give chills to anyone watching. The only reason this movie would not earn all five stars is because there are a few scenes that are blood-curdling and off-putting.

I wouldn’t say this is a movie you would enjoy with your family, but definitely one for you and your friends. I would recommend watching the first movie before going to see chapter two because you might be a little out of the loop if you did not know what happened in the first one.